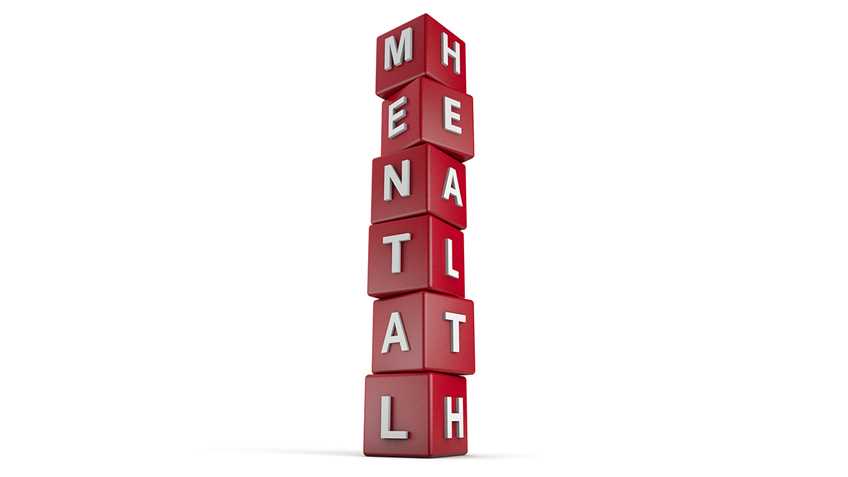 As we reported here on S.2002, the Mental Health and Safe Communities Act requires that significant due process protections must be in place before an individual can be entered into the National Instant Criminal Background Check System (NICS) as a prohibited person under the Gun Control Act (GCA).  This critical change is necessary as the Obama Administration continues to sweep more and more Americans into NICS, with his agencies hard at work to deny the Second Amendment rights of the law-abiding with no due process whatsoever.

As we’ve reported here and here, the Veterans Administration (VA) has forwarded an estimated 177,000 veterans into NICS simply because they’ve been assigned someone to help them manage their financial affairs.  This is being done to our brave service men and women by simple bureaucratic fiat, with no chance for a hearing, no right to counsel, and no opportunity to argue their case before the VA forwards their name to NICS.  These veterans can appeal the decision after VA makes the determination, but there is no such right before they are, in essence, “found guilty.”

But it’s not just the VA.  As reported in the L.A. Times in July, the Social Security Administration (SSA) is currently developing a similar program to forward to NICS the names of those SSA recipients who need help with their finances.  Of course, helping to manage a checkbook has nothing to do with public safety; this is just another way for the Obama Administration to prohibit more Americans from owning guns.  This program has the potential to assign prohibited person status to over four million Americans, and if implemented as it has been reported, would amount to the largest gun grab in our history.  HR 3722 bill will end these abuses.

HR 3722 strengthens several federal programs to fix our ailing mental health system.  In addition to targeting funding to improve local responses to those in mental health crisis, HR 3722 also will help state and local authorities to identify the dangerously mentally ill while also providing treatment resources for communities to prevent acts of violence.

The NRA applauds Rep. McSally’s commitment to the Second Amendment rights of all Americans while recognizing the need to address America’s broken mental health system.  We look forward to working with her, along with Senator Cornyn in the Senate, to push for passage of the Mental Health and Safe Communities Act to address these critical needs. 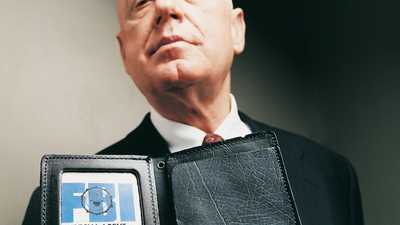