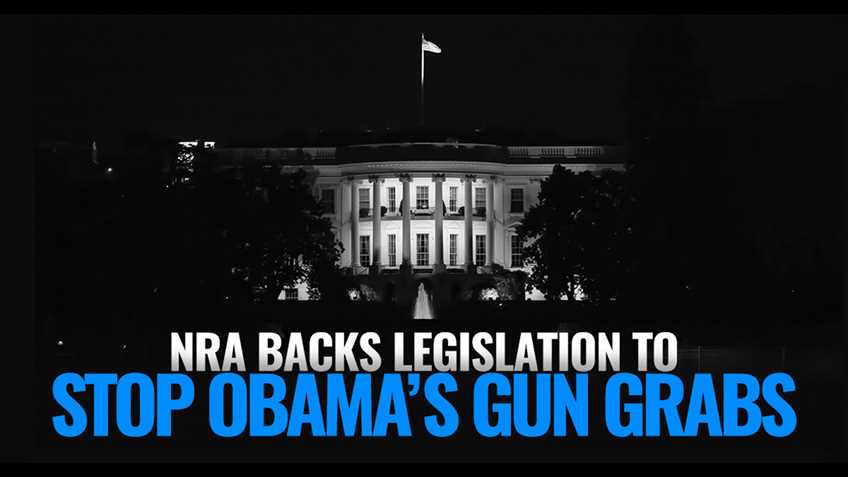 Fairfax, Va. – The National Rifle Association's Institute for Legislative Action (NRA-ILA) today announced its support for legislation that would protect the constitutional rights of millions of veterans and social security recipients. The Mental Health and Safe Communities Act, sponsored by U.S. Senator John Cornyn, contains provisions that would stop the Obama administration's efforts to deny millions of veterans and social security recipients their Second Amendment rights without due process.

"The NRA is fighting to stop the Obama administration from denying millions of veterans and social security recipients their Second Amendment rights for no other reason than they want assistance in managing their financial affairs," said Chris W. Cox, NRA-ILA executive director. "We thank Senator Cornyn for his leadership in standing up to the Obama administration and introducing legislation that will take meaningful steps toward fixing America's broken mental health system.”

President Obama's Department of Veterans Affairs has denied more than100,000 veterans and dependents their Second Amendment rights because they use a “fiduciary” to manage their benefits. Veterans who the agency determines need help administering their compensation are then labeled "mental defectives" and reported to the National Instant background Check System (NICS), which prohibits them from purchasing or possessing firearms.  The process of assigning a fiduciary does not require the VA to consider whether a veteran poses a danger to himself or others.

In addition, the Social Security Administration announced that it is moving forward with a proposal that would strip the Second Amendment rights of more than 4.2 million people, by reporting social security recipients who use a “representative payee” to help them manage their benefits to the NICS.

Details of the legislation include:

The bill will stop the Obama administration’s Social Security Administration and other agencies from defining as “prohibited persons” those who meet arbitrary criteria such as having a representative payee assigned to their account.