North Carolina: Greater Opportunity for Sportsmen to Hunt this Sunday 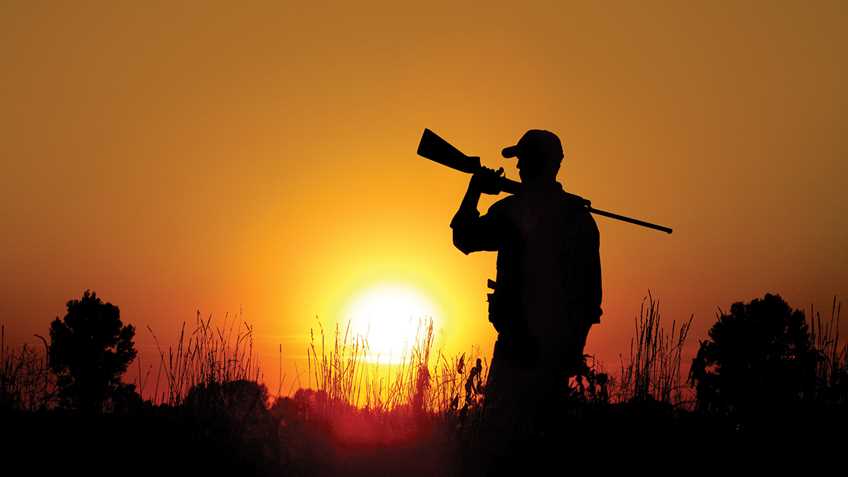 This Sunday, sportsmen in North Carolina will have the opportunity to hunt with modern firearms on private land for the first time in more than 145 years.  In the eastern deer zone, Gun Either-Sex Deer Season opens on October 17.  Also this week, the 2015-2016 bear season opened in select counties shown on this map.  Thank you to all who supported the NRA’s efforts during the 2015 legislative session to repeal part of the archaic law prohibiting Sunday hunting.  You made this significant step forward possible for landowners and their families, as well as hunters with written permission from a landowner, to hunt on Sunday with firearms on private land.  The Outdoor Heritage Act, which included many pro-hunting provisions, was sponsored by Representative Jimmy Dixon (R-4) and will benefit current and future generations of sportsmen in North Carolina.

This important pro-hunting law will provide more hunting opportunities for North Carolina sportsmen, allowing busy families the ability to teach hunting to the next generation.  It will also allow North Carolina to enjoy the significant economic benefits created by hunters.

Before heading out with your modern firearms on your first Sunday hunt, be sure you know the law by reading the North Carolina Wildlife Resources Commission’s Hunting Regulations.  Many restrictions still apply to hunting with modern firearms on Sundays, including a prohibition on their use between 9:30 a.m. and 12:30 p.m., except on controlled hunting preserves.

Please share with your state Senator and Representative how this pro-hunting legislation has been a positive change for you and your family this fall.