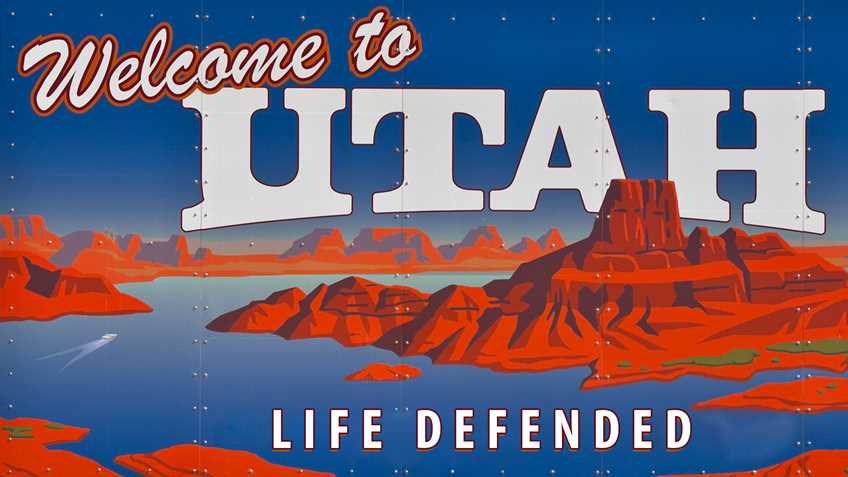 Threats to Second Amendment liberties come in many forms. According to the so-called “state action” doctrine, only those acting on behalf of a public entity can actually violate constitutional rights. Nevertheless, many private actors can also interfere with the fundamental right of self-defense by establishing their own antigun policies and practices. Your NRA has therefore supported legislation to prevent gratuitous antigun discrimination in the private sector, including by doctors, employers, insurance companies, and businesses that offer public parking. After all, the right to keep and bear arms would not mean much if its exercise prevented law-abiding people from availing themselves of the necessities of modern life.

Last week, the Utah Supreme Court issued a strong endorsement of self-defense as public policy in a claim arising out of private action. In Ray v. Wal-Mart Stores, Inc., the court held that an employee’s right of self-defense trumps an employer’s right to fire an employee, including an employee who can usually be terminated without specific cause (an “at-will” employee.)

The case involved two incidents where a total of five Wal-Mart employees were fired after using force – in self-defense – against armed shoplifters.  In the first case, three employees at the Layton, Utah, store confronted a customer who hid a laptop computer in his pants. After employees escorted him to the store’s security office, the shoplifter drew a gun and grabbed one of the employees, pressing the gun to his back.  The other employees grabbed the man, seized his gun, and held him for the police.

In the second event, two employees at a West Valley City, Utah, store grabbed a shoplifter after she tried to run away.  She pulled a pocketknife and threatened to stab the employees unless they released her. Afraid of what would happen if they let go, they kept hold while a customer helped grab the knife.

In both instances, Wal-Mart fired the employees for violating company policy that employees disengage, withdraw, and contact police if a shoplifter has a weapon, threatens to use a weapon, or becomes violent. The employees sued, claiming their termination violated their fundamental rights.  The Utah Supreme Court ruled in their favor.

The court found the firings violated the exercise of a “legal right or privilege” and that the right to self-defense was so substantial and fundamental that there was “virtually no question as to [its] importance to the public good.”

The court referred to two provisions of the Utah Constitution in its ruling.  First was Article I, Section 1, which provides, “All men have the inherent and inalienable right to enjoy and defend their lives and liberties.” The court also referenced Article I, Section 6, which states: “The individual right of the people to keep and bear arms for security and defense of self, family, others, property, or the state, as well as for other lawful purposes shall not be infringed….”

Additionally, the court cited state laws and court decisions upholding the right of self-defense, including Utah’s “Stand Your Ground” law.

The court limited its ruling to situations where an employee reasonably believes that force is necessary to defend against an imminent threat of serious bodily harm and there is no opportunity to withdraw.  The case was returned to the trial court to determine if these two limitations applied.

While limited in scope, the court’s decision provides strong vindication for the ongoing importance of self-defense as public policy. The principle the court articulated is equally applicable to many other private forms of discrimination against those who exercise this right and will hopefully prove influential. As always, your NRA remains committed to protecting your rights against all infringements, whatever their source. 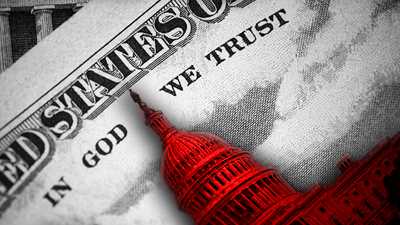