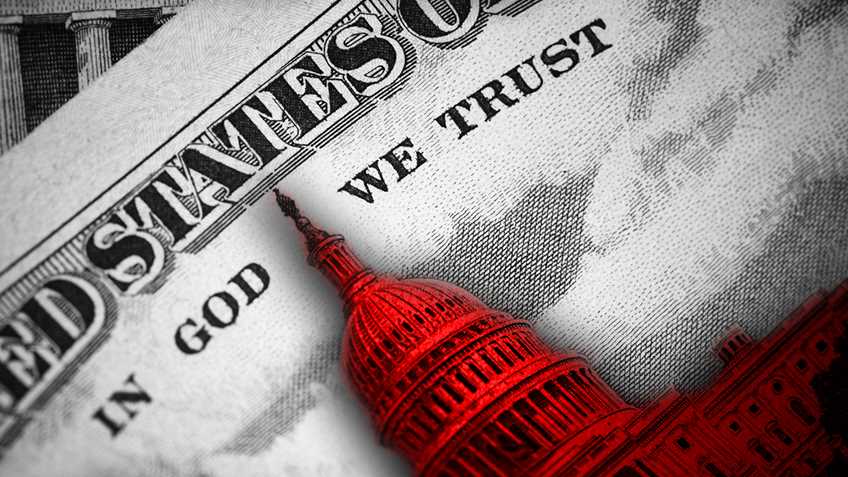 The Bill of Rights in the U.S. Constitution is there for a simple reason: Our Founding Fathers wisely understood that even a national government of supposedly limited powers could overstep its bounds and infringe upon the rights of the people. In the landmark Heller decision, the U.S. Supreme Court recognized that the Founders considered the Second Amendment a failsafe that would provide the people with the means “to oppose an oppressive military force if the constitutional order broke down.”

Whatever else can be said about the efficacy or integrity of the government these days, America is fortunate that its people still have ample means to seek peaceful redress of grievances. Yet a new poll shows that the Founders’ concerns about the overreaching tendencies of centralized power remain on the mind of many U.S. citizens. Gallup reported on Monday that the share of Americans saying that the federal government poses “an immediate threat to the rights and freedoms of ordinary citizens” has risen from 30 percent in 2003 to 49 percent today.

Those who believe the government poses a threat say that it does so in a wide variety of areas, ranging from the feeling that the government wields too much power in general, to numerous specific concerns. Gallup notes, however, that “[t]he most frequently mentioned specific threats involve gun control laws and violations of the Second Amendment to the Constitution, mentioned by 12% who perceive the government to be an immediate threat.” That was a greater percentage of Americans than those expressing concern over government surveillance of Americans’ email and phone activities, Obamacare, and encroachments on freedom of religion and other First Amendment rights.

Gallup also reports that during the four-year gap between its 2006 and 2010 polls, the share of Democrat and Democrat-leaning respondents believing the government posed a threat decreased from 59 percent to 26 percent, while the share of Republican and Republican-leaning respondents holding the same opinion increased from 24 percent to 63 percent. For that reason, Gallup concludes that party affiliation tends to determine whether a person perceives a threat, with Democrats more likely to having felt threatened during the presidency of George W. Bush and Republicans more likely to having the same opinion since Barack Obama took office.

But make no mistake.  Any way you break down the numbers, a growing number of people of all political persuasions see the Obama administration as a threat to our freedoms.

Gallup’s take-away from its polls is that “the persistent finding in recent years that half of the population views the government as an immediate threat underscores the degree to which the role and power of government remains a key issue of our time. . . . From the people’s perspective, then, a focus on the appropriate role for government should be at the forefront of the nation’s continuing political discourse and should be a key point of debate in the current presidential election campaigns.”

The United States is unique in its commitment to an armed citizenry. It is also unique in the level of personal freedom and self-determination enjoyed by its citizens. We don’t think that’s a coincidence. We also don’t think it’s any surprise that more Americans are feeling concerned about a government that increasingly signals it doesn’t trust them with their fundamental freedoms, including the Right to Keep and Bear Arms.

One solution, of course, is provided by Article II of the Constitution, which details the manner in which Americans are to elect their president. We again have the opportunity to exercise that sacred freedom next year. Candidates on both sides of the aisle have already begun articulating their views on the Second Amendment, and gun owners should be paying close attention. If Americans again elect an executive who does not hold the trust of the people, we will have only ourselves to blame.