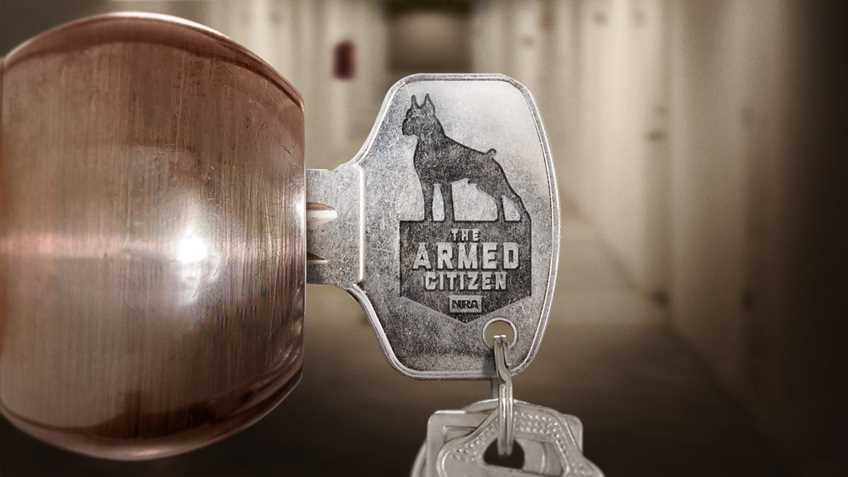 A 27-year-old man armed with a gun entered a rental office in the Eastside section of Indianapolis, Ind. and attempted to rob the 75-year-old woman inside. The woman’s 73-year-old husband was in another part of the building at the time, but became aware of the robbery and retrieved a gun. Coming to his wife’s defense, the husband fired at the criminal, striking him several times and putting an end to the threat.

How can you help pass pro-gun legislation in West Virginia?