Today, the U.S. Court of Appeals for the D.C. Circuit issued a ruling in the NRA-supported case of Heller v. District of Columbia (Heller III), bringing further relief to the beleaguered law-abiding gun owners of the nation’s capital. While the court did not totally invalidate D.C.’s onerous registration regime, today’s ruling is an important step in bringing gun ownership within reach to more of D.C.’s upstanding residents.

“Today’s ruling is a substantive win for the Second Amendment and the residents of our nation’s capital,” said Chris W. Cox, executive director of the National Rifle Association’s Institute for Legislative Action. “For too long, the D.C. government has violated the constitutional rights of law-abiding citizens. The city has among the most restrictive gun laws in the nation; and yet one of the highest crime rates. This opinion makes it a little easier for lawful D.C. residents to own firearms for self-defense.” 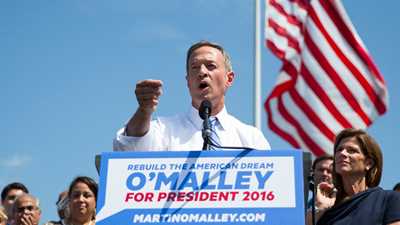