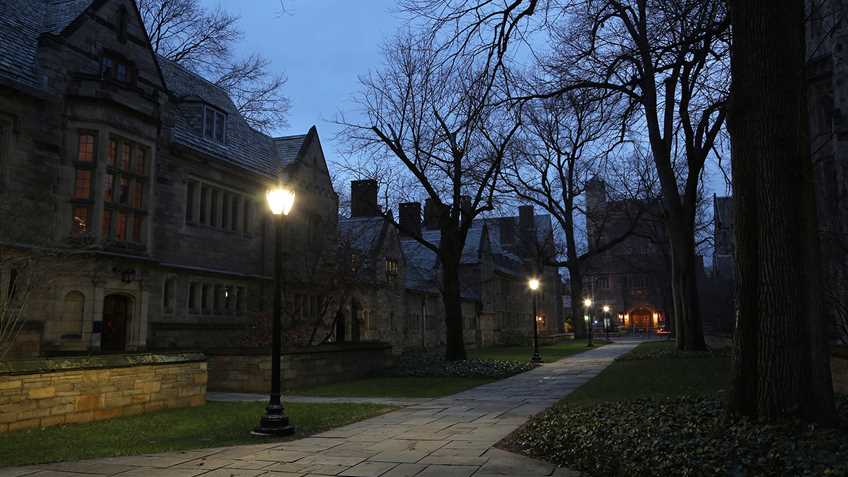 Bills to remove the prohibition against Concealed Weapons License Holders carrying firearms on college or university campuses were heard in committees in both houses today.

Wednesday, September 16 at 9:00AM SB-68, Campus Carry by CW License Holders  by Sen. Greg Evers (R- Baker) was heard in the Senate Criminal Justice Committee House and PASSED by a vote of 3-2.  Republican Senators Bradley, Brandes, and Evers voted in Favor of the bill while Democrat Senators Clements and Gibson voted Against it.

On Wednesday, September 16 at 10:30AM HB-4001, Campus Carry by CW License Holders by Rep. Greg Steube (R-Sarasota) was heard in the House Criminal Justice Committee and PASSED by a vote of 8-5.  Republican Reps. Baxley, Fant, Harrell, Latvala, Plakon, Spano, Trujillo and VanZant voted in Favor of the bill while Republican Ray Pilon voted Against it.   Democrats Bracy, Kerner, Pritchett and Watson also voted Against it.

Under this bill, adults 21 years of age or older who have a valid Florida Concealed Weapons or Firearm License will have their rights restored and will be able to carry their concealed firearms on college or university campuses for protection