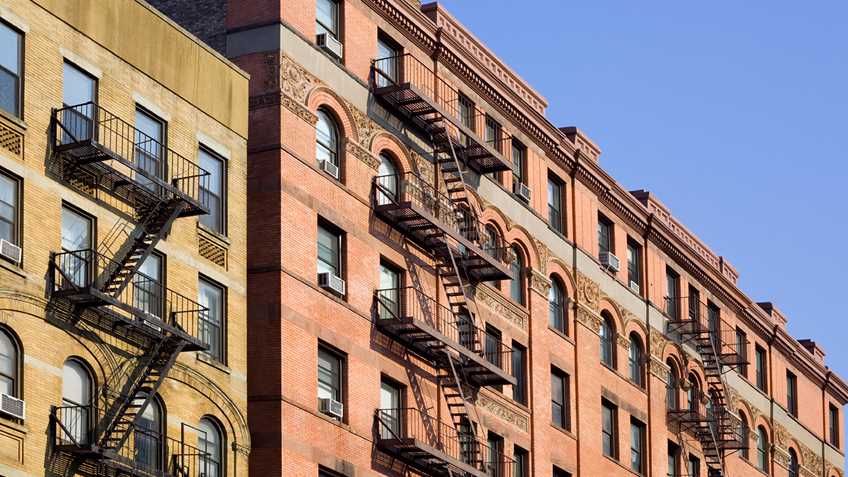 Sixty-seven-year-old Harvey Lembo’s residence had been burglarized four times, he told the Bangor Daily News, so the wheelchair-bound senior finally obtained a handgun. He noted he had learned to shoot one in his youth while serving as a police officer.

The purchase came none too soon, according to local media accounts. Hours after obtaining the handgun, the Portland Press Herald reported, Mr. Lembo was awakened around midnight by a 45-year-old intruder apparently intent on stealing the retired lobsterman’s prescription painkillers.  “[P]etrified” and “scared he was going to come at me,” Mr. Lembo fired. The round struck the intruder in the shoulder. After police apprehended the suspect, they determined he was still serving a sentence for a felony domestic violence conviction. “It was horrifying,” Mr. Lembo told the Press Herald. “I don’t want to shoot anybody.”

Having survived his ordeal with the burglar, however, Mr. Lembo soon learned his troubles were only beginning. According to the press reports, the police seized his firearm while they continued their investigation into the circumstances of the incident. Worse, the management of Mr. Lembo’s apartment complex announced it would be conducting its own investigation into the incident and admonished Mr. Lembo that his lease forbids residents from possessing firearms, even in their own units. A management representative told the Press Herald, “’It’s in the lease. … It’s really for the safety of all the tenants.’” He added that “the company handles lease infractions on a case-by-case basis ….” Nevertheless, the management representative also admitted to the Press Herald that “the company is looking into reports of previous burglaries at the building and how to increase security at the privately owned 20-unit complex ….”

In 1995, the Maine Supreme Court ruled in a suit backed by NRA that a lease provision banning residents from possessing firearms on Portland Housing Authority property violated the state’s firearm preemption law. Some 13 years later, of course, the U.S. Supreme Court held that the Second Amendment itself prohibited the District of Columbia from banning the possession of operable handguns within private homes.

While the complex in which Mr. Lembo lives insists that it is entitled, as a privately-owned facility, to set its own regulations concerning firearms, the legal landscape may not be so clear cut. The apartment complex prominently advertises on its website that it “welcome[s] section 8 vouchers,” and a management representative told a local reporter that all the company’s properties are “subsidized in some form.” It’s far from clear that a private company that is essentially administering a public benefit program can evade the requirements that pertain to other public entities in the state.

Meanwhile, Mr. Lembo remains unarmed and subject to the same flimsy “security” that has repeatedly failed to keep intruders from his premises.  “This is bull,” he aptly noted to a reporter. NRA’s governmental affairs liaison for Maine was just as blunt, stating: “Now we have Mr. Lembo being victimized twice within 48 hours: once by a burglar and second by a landlord.”

Your NRA will be following this case closely and is committed to ensuring that no publicly-funded entity arbitrarily deprives its customers or constituents, especially vulnerable individuals like Harvey Lembo, of their constitutionally-guaranteed right to keep and bear arms for self-protection. 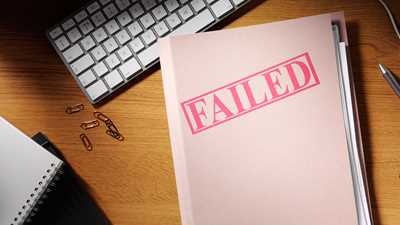