U.S. Senator John Cornyn of Texas has introduced S. 2002, to stop the Obama administration’s abuses of the National Instant Background Check System (NICS). Chris W. Cox, Executive Director of the NRA Institute for Legislative Action, explains that the bill will protect the Second Amendment rights of more than 4 million Social Security recipients, and reclaim the gun rights of over 100,000 veterans and their dependents. He says that the gun grab should scare all Americans. If they can do this to law-abiding gun owners, says Cox, they can take freedom from anyone. He calls on NRA members to get involved from now until Election Day 2016, vowing, “We’re going to win this country back.” - NRA News - August 10, 2015 - http://www.NRANews.com 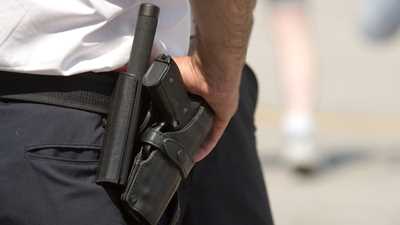