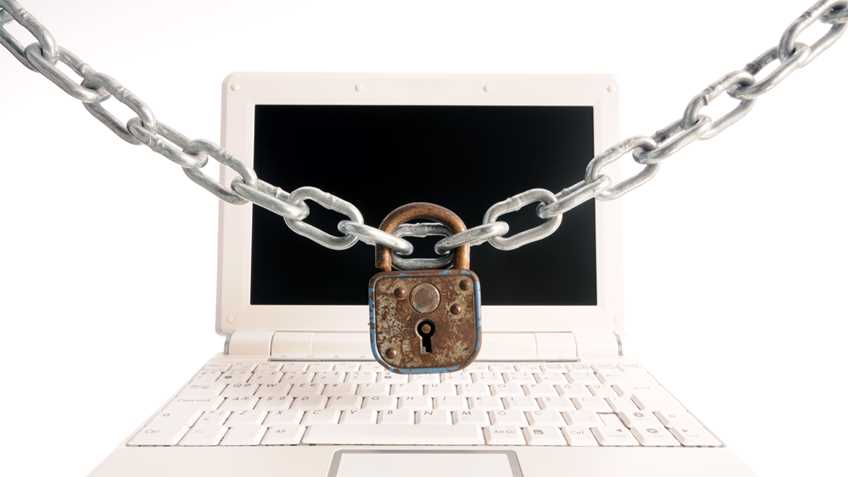 As we reported in June, the Obama Administration’s State Department (DOS) proposed a revision of the International Traffic in Arms Regulations (ITAR) on June 3 that would require anyone seeking to make certain types of information about firearms publicly available to first obtain government approval. Prior restraints of the sort contemplated by the proposal are among the most disfavored regulations of speech under First Amendment case law. Our original alert encouraged gunsmiths, manufacturers, reloaders, serious hobbyists, and others who rely on design, development, production or manufacturing information about firearms to file comments with the State Department opposing the rule and explaining its problems.

The response was overwhelming. By the time the comment period ended on Monday, nearly 10,000 comments had been posted to the Regulations.gov website, the vast majority of them adamantly opposed to the law. A DOS official put the actual number of comments (which can also be submitted by other means) at some 12,000. Those opposing the rule include police officers, engineers, research universities, scholastic rifle teams, defense contractors, gunsmiths, firearm instructors, professors, IT professionals, and thousands of gun owners who enjoy fabricating or working on firearms for their lawful personal use. Their input illustrates not only the proposal’s restraints on free speech but the numerous practical problems it would pose for a variety of professionals, students, researchers, and other law-abiding Americans.

NRA’s own comments were submitted on Monday. The comments begin by emphasizing that the larger Export Control Reform effort of which the June 3 proposal is a part has always intended to move firearms off ITAR’s list of controlled items (the U.S. Munitions List) to a list subject to more flexible controls administered by the Commerce Department.  The whole point of having dual systems of control is to recognize that especially sensitive or sophisticated military technology (like that used in nuclear subs or ballistic missiles) requires a different level of regulation than items like firearms that have both military and civilian applications. Yet the Obama Administration, solely for political reasons, continues to treat the same sorts of firearms that some 100 million Americans (and countless foreigners) already have in their homes as if they are as militarily sensitive and consequential as aircraft carriers or strategic bombers.

Our comments also note that a proposed definition of “defense service” is so far-reaching that it could hinder efforts by NRA and NRA certified instructors to provide firearm education and safety training within the U.S. Under the proposal, a foreign person lawfully present in the U.S. could not participate even in “basic” operational training with a firearm unless the person had been approved to receive that firearm as an export in another country. This means, for example, that a foreign exchange student living with an American host family could not lawfully obtain the necessary training to safely use and handle a borrowed bolt action rifle to accompany the family on a deer hunt. Obviously, this is too restrictive and does nothing to further America’s national security.

The bulk of NRA’s comments, however, are devoted to explaining how the proposal would impose an unconstitutional prior restraint on firearm-related speech protected by the First Amendment.  We also expose DOS’s falsehood that the proposed requirement for “preauthorization” to discuss technical aspects of firearms and ammunition is merely a “more explicit statement” of current practice and policy. The comments quote extensively from case law and Department of Justice memorandums dating back to the 1970s which warn DOS that it cannot constitutionally impose a broad requirement that Americans first obtain government approval before speaking publicly about unclassified military technology.  We also show how DOS, under prior administrations, removed a similar preauthorization requirement in response to these concerns. “Not only is the preauthorization requirement a radical departure from DOS practice as it existed immediately prior to the proposal’s publication date,” our comments state, “it is a return to policy DOS had abandoned in the 1980s as incompatible with the First Amendment.”

Finally, our comments expose how another supposed clarification is actually a massive power grab by DOS, with the proposal’s insistence that speech published online must be treated as an “export,” because of its presumed availability to foreign persons. Not only is DOS’ attempt to seize control of Internet content futile from a practical standpoint, it was never authorized by the Congress that original passed ITAR’s enabling legislation, the Arms Export Control Act (AECA). The Internet had yet to be developed at the time of the AECA’s passage, so it authors could hardly have appointed DOS the government’s official Internet censor. More to the point, even if they had tried, the First Amendment would have stopped them.

Surprisingly (or maybe not), the media has been surprisingly silent on the government’s attempt to censor speech about constitutionally-protected firearms owned by millions of Americans. NRA’s comments quote statements from a press conference in which a DOS official sets up a strawman by insisting the proposal would not ban “general descriptions” or “imagery” of firearms. What the official fails to mention, however, is that more detailed information about firearm technology would be seriously curtailed. Worse, because the proposal is so awkwardly and confusingly drafted, even unregulated speech would likely be chilled because of the inability of individuals and media outlets (like Internet service providers) to determine when the regulatory line was crossed. Is the mass media so hypocritical that it’s willing to sacrifice a whole category of legitimate, constitutionally-protected speech, simply because it supports a gun culture the media detests? So far, that seems to be the case.

Fortunately, pro-gun representatives in the Senate have been more conscientious in protecting the public trust on this issue.  Sen. Steve Daines (R-MT) led an effort that resulted in a 28 senators signing on to a letter to U.S. Secretary of State John Kerry, opposing the June 3 proposal. According to the letter, “certain definitions within the proposal are so broad as to capture actions essential to the exercise of a citizen’s Second Amendment rights.” It goes on to state that the new definitions could capture “information such as how to legally modify or assemble a generally available firearm, such as a hunting rifle or self-defense handgun, or information on the development of new loading information for existing firearm ammunition.” “These types of activities,” the letter warns, “are part and parcel of how many Americans exercise their Second Amendment rights.” The signatories accordingly “urge the State Department to modify or delay these misguided changes to the ITAR in order to ensure they do not violate the First and Second Amendments or until commonly owned firearms and ammunition are not adversely impacted.”

Once again, America’s gun owners, and their elected officials, with the backing and support of your NRA, have risen to the challenge of opposing an attempt from the Obama Administration to use executive authority to limit Second Amendment rights. Whether the proposal will be enacted as written, in a modified form, or will be scrapped, remains to be seen. In the meantime, however, DOS has received a clear message that America’s gun owners will not stand by to let either their First or Second Amendment rights be trampled.