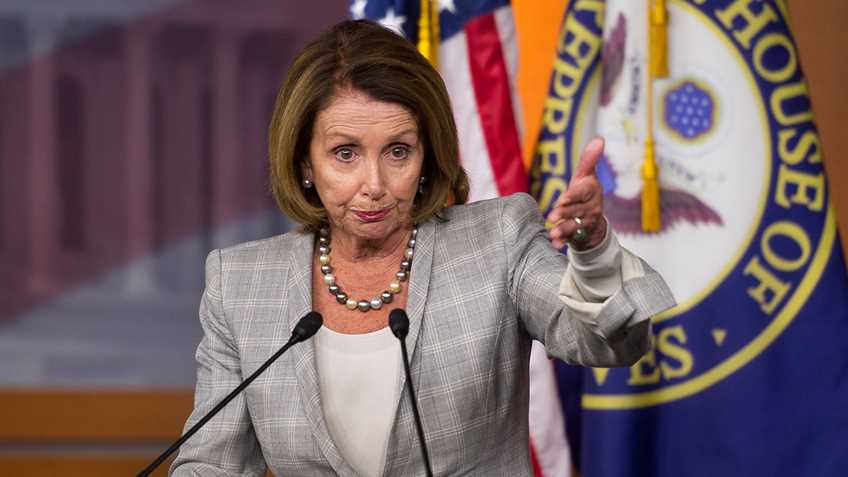 The FBI's National Instant Criminal Background Check System (NICS) reported this week that the number of firearm-acquisition background checks in June was the highest for that month on record. Of 1,529,057 total firearm NICS checks in June, over 825,000 related to firearm acquisitions, over 10 percent more than in June 2014. Another 632,000 checks were conducted in relation to firearm permits.

The increase in NICS checks was partly in reaction to gun control supporters’ predictably opportunistic attempt to promote their background check legislation on the basis of the abominable crime that took place at the Emanuel A.M.E. Church in Charleston, South Carolina, last month. Within hours of the crime, the Brady Campaign called for "expanding Brady background checks on all gun sales," Everytown claimed "It's time for gun sense in America," and the Violence Policy Center blamed the crime on "unfettered access to guns."

It has since been widely reported that the perpetrator of the crime in South Carolina bought his gun from a storefront firearm dealer, after passing a background check. Not from a gun show. Not from a person who is not a firearm dealer. And not in response to a "for sale" advertisement posted online or found in a publication. As renowned criminologist James Alan Fox, of Northeastern University, has noted, "most mass murderers do not have criminal records or a history of psychiatric hospitalization. They would not be disqualified from purchasing their weapons legally." Furthermore, the Bureau of Justice Statistics has reported (page 13, Table 14) that only 0.8 percent of state prison inmates imprisoned for gun crimes acquired their guns from dealers or non-dealers at gun shows.

But the facts aren’t deterring gun control supporters in the slightest. On Wednesday, the Brady Campaign held an event in Washington, D.C., in support of legislation to require background checks on sales of firearms by people at gun shows who are not firearm dealers, and non-dealer sales of firearms advertised online or in a publication. The legislation, H.R. 1217, was introduced by Representatives Peter King (R-N.J.) and Mike Thompson (D-Calif.) in March.

Absurdly, Nancy Pelosi (D-Calif.), the leader of her party in the House of Representatives, (Calif.) said during the Brady event that H.R. 1217 is justified by not only the crime in South Carolina, but also by the recent murder of a young woman in San Francisco, with a gun stolen from a federal agent.

Gun control supporters even insist on background check legislation after admitting that it wouldn't have made a difference in South Carolina. Confronted by CNN on that very point, Sen. Pat Toomey (R-Pa.), who, along with Sen. Joe Manchin (D-W.V.) is again proposing legislation to require background checks on all private sales of firearms, said that the perpetrator of the crime in South Carolina "was never adjudicated as mentally incapacitated . . . nor did he have a criminal record that would have forbid" him from buying a gun. In other words, Senator Toomey admitted that his bill would have done nothing to stop the massacre in Charleston. As a previous version of the Manchin-Toomey bill was soundly defeated on the Senate floor in 2013, we might suggest to like-minded members of congress to take Senator Toomey at his word and leave political grandstanding and “bait and switch” gimmickry for another time. 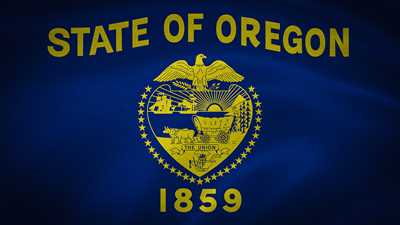