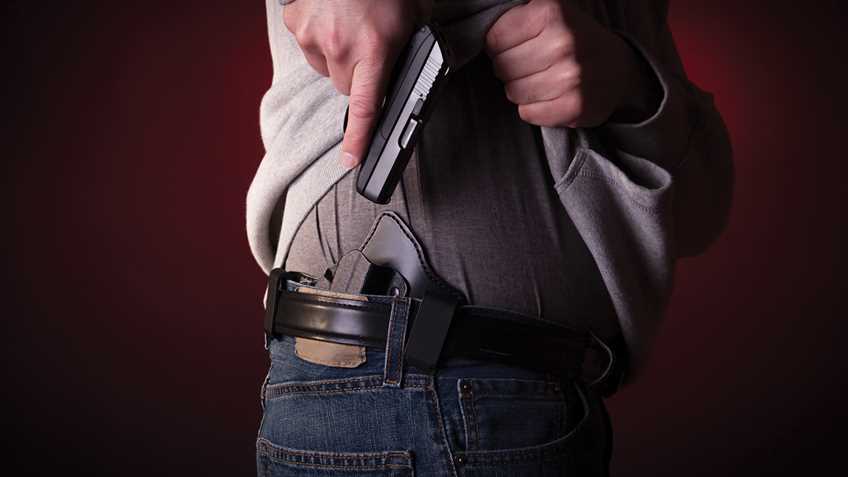 "Gun owners no longer have to ask the government for permission to carry their concealed weapons outside of city limits, and fees will be substantially less expensive for those who wish to get a concealed carry license," said Chris W. Cox, executive director for the National Rifle Association's Institute for Legislative Action. "This will have a significant impact on firearm-owning Idahoans who want to exercise their Second Amendment rights freely and without incurring burdensome expenses."

Also on Wednesday, HB 16 becomes law. The bill creates an Idaho Friends of the NRA specialty license plate. These license plates will be available later this year for public purchase. 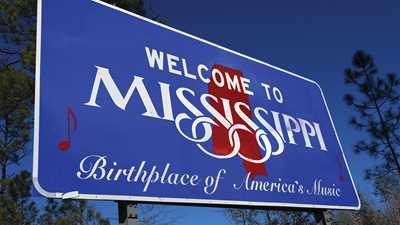