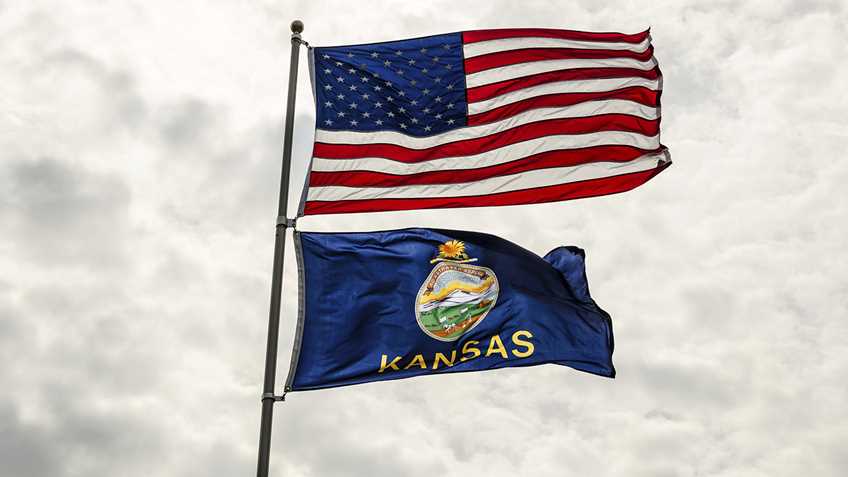 Last week, on June 12, the Kansas State Legislature adjourned.  The 2015 legislative session was a success, with the State Legislature taking many steps to support and respect your Second Amendment rights. Most importantly, NRA-backed permitless carry legislation, SB 45, was passed by both legislative chambers and signed into law by Governor Sam Brownback on April 2.

SB 45 recognizes Kansans’ freedom to legally carry a concealed firearm without the requirement of acquiring a Kansas concealed carry handgun license (CCHL).  SB 45 is a necessary update to concealed carry in Kansas, allowing law-abiding gun owners the ability to better protect themselves and their loved ones.  In Kansas, it is already legal to carry a firearm openly, as long as the individual is not prohibited by law from possessing a firearm.  However, under current law, if a firearm becomes covered by a coat or if a woman prefers to carry a firearm for self-protection in her purse, he or she would need to possess a CCHL.  This law gives Kansans the freedom to choose the best method of carrying for them, based on their attire, gender and/or physical attributes.  In addition, this law also keeps in place the current licensing system so that people who obtain a license may still enjoy the reciprocity agreements that Kansas has with other states, as well as a NICS exemption when purchasing a new firearm.  SB 45 takes effect on July 1, 2015.

Your NRA-ILA would like to thank all legislators who voted in support of this legislation, especially Senate Majority Leader Terry Bruce (R-34), who authored SB 45, and Representative Travis Couture-Lovelady (R-110), who carried the legislation in the House of Representatives.  NRA also thanks members who contacted their legislators on behalf of SB 45, as passage would not have been possible without your active support. 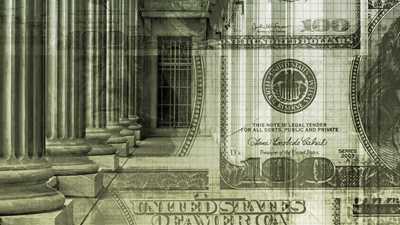