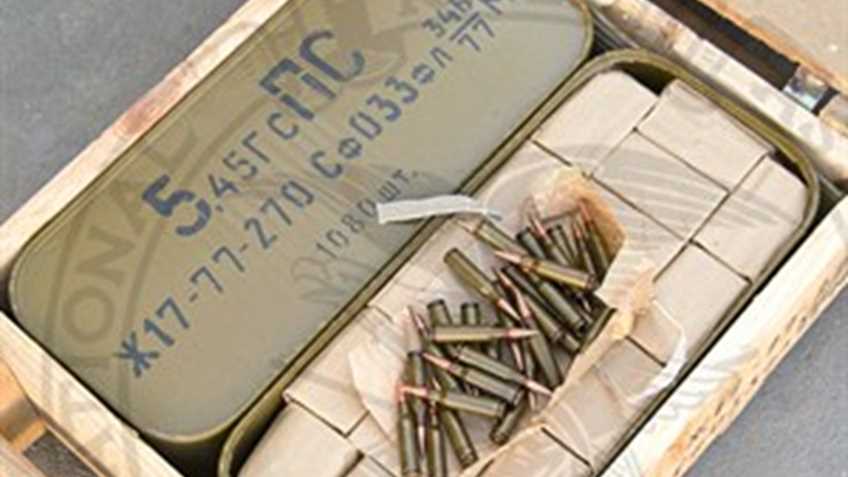 On Wednesday, June 10, 2015, Chairman of the House Committee on Natural Resources Rob Bishop (R-UT) introduced H.R. 2710, the “Lawful Purpose and Self Defense Act of 2015.”  This bill would remove BATFE’s authority to interpret or reinterpret the “sporting purposes” clauses in federal law, which only serve to undermine the core purpose of the Second Amendment. Under Chairman Bishop’s legislation, all lawful purposes – including self-defense – would have to be given due consideration and respect in the administration of federal law.

The U.S. Supreme Court ruled in District of Columbia v. Heller that the core purpose of the Second Amendment is self-defense. Nevertheless, many federal laws that regulate the importation, possession and transfer of firearms measure the lawful utility of firearms based on their usefulness for so-called “sporting purposes.”

The term “sporting purposes” is undefined by federal statute and has been subject to several reinterpretations by the BATFE and its predecessor agency.  BATFE and anti-gun administrations have exploited the lack of a clear definition of “sporting purposes” to bypass Congress and impose gun control through executive fiat. The most recent (and perhaps most infamous) example of this was the Obama administration’s attempt to ban a highly popular form of ammunition for the AR-15, America’s most popular rifle.

H.R. 2710 would put a stop to this for good and accomplish the following essential reforms to federal firearms laws:

Broaden the temporary interstate transfer provision to allow temporary transfers for all lawful purposes rather than just for “sporting purposes.”

NRA would like to thank Chairman Bishop for his steadfast support of the Second Amendment and the introduction of H.R. 2710.

Again, please contact your U.S. Representative today and urge him or her to cosponsor and support this important legislation! 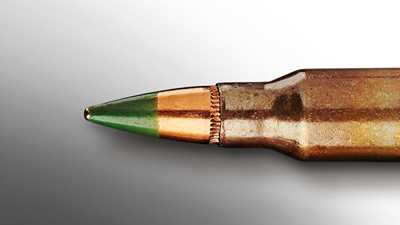