Pennsylvania: The Deadline for Sunday Hunting Legislation Co-Sponsorship is Approaching 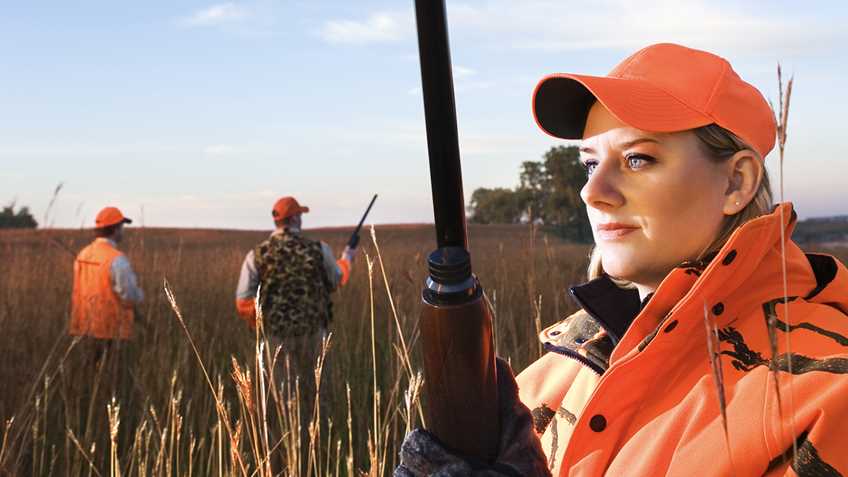 This week is your last chance to contact your state Representative and ask him or her to become a co-sponsor for the NRA-backed Sunday hunting legislation.  This legislation, yet to be assigned a number, would give discretion to the Pennsylvania Game Commission to implement Sunday hunting relative to seasons and bag limits in the Keystone state, as previously reported.

The prohibition on Sunday hunting is an old blue law left on the books in just a handful of states.  This prohibition denies hunters access one day per week despite the fact that each year, hunters pump millions of dollars into habitat restoration and conservation through Pittman-Robertson funds and are primarily responsible for healthy ecosystems throughout Pennsylvania.

Currently, private landowners who have land enrolled as a noncommercial regulated hunting ground can hunt on Sundays.  This amounts to tens of thousands of acres being hunted on Sundays by landowners who can afford to own and enroll their 100+ acre plots as a noncommercial regulated hunting ground.  This exemption, which became law more than a decade ago, only allows those who own large tracts of land the privilege to hunt on Sundays, but not the majority of Pennsylvania hunters.

Many hunters are prohibited from introducing their children or friends to hunting because they are competing with organized sports and other activities on Saturday, which is currently their only opportunity to hunt outside of the work week.  Countless hunters stop hunting because of the lack of opportunity, both in time and accessible land.  The addition of an extra day in the field, especially on the weekend, increases the opportunity to enjoy our hunting heritage.  Allowing hunting on Sundays would invigorate essential hunter recruitment and retention efforts.

If you have not done so already, please contact your state Representative and politely urge him or her to become a co-sponsor of the Farina/Godshall Sunday hunting bill by writing your representative or calling. If you are unsure of who represents you, click here.

Your NRA-ILA will continue to update you on this legislation as it moves through the Pennsylvania Legislature. 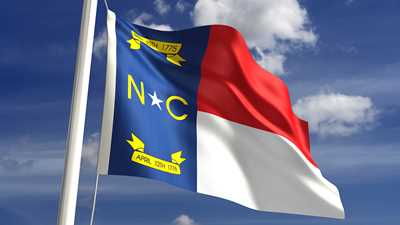