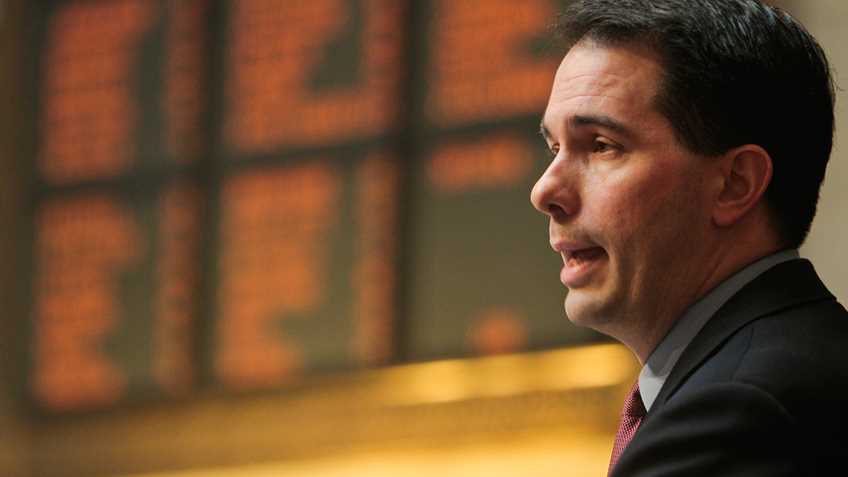 Fairfax, Va. – The National Rifle Association scored another victory for gun rights today when the Wisconsin Assembly passed NRA-backed legislation eliminating a 48-hour waiting period on all point-of-sale handgun purchases in the state. Senate Bill (SB) 35 passed by a voice vote and is headed to the Governor Scott Walker's desk where it is expected to be signed into law.

"This important measure marks the end of an antiquated law that's served as nothing but a needless burden on law-abiding gun owners in the Badger state," said Chris W. Cox, executive director of the NRA's Institute for Legislative Action. "We applaud the state legislature for making the preservation of Second Amendment rights a priority."

Senate Bill 35 repeals a 1979 law enacted to allow time for background checks, and to create a so-called "cooling off" period for someone intent on committing a crime.  Today, background checks can be completed while a customer is still in the store, and statistics routinely show waiting periods have no impact on homicide rates. In fact, studies show crime rates are higher in states with a waiting period than in those without.

"On behalf of all NRA members and Second Amendment supporters in Wisconsin, the NRA would like to thank SB 35's lead sponsors, Senator Van Wanggaard and Representative Romaine Quinn, as well as Governor Scott Walker, who has pledged to sign this bill into law," concluded Cox.

Nebraska: Legislature Adjourns, Bills Carry Over to Next Year