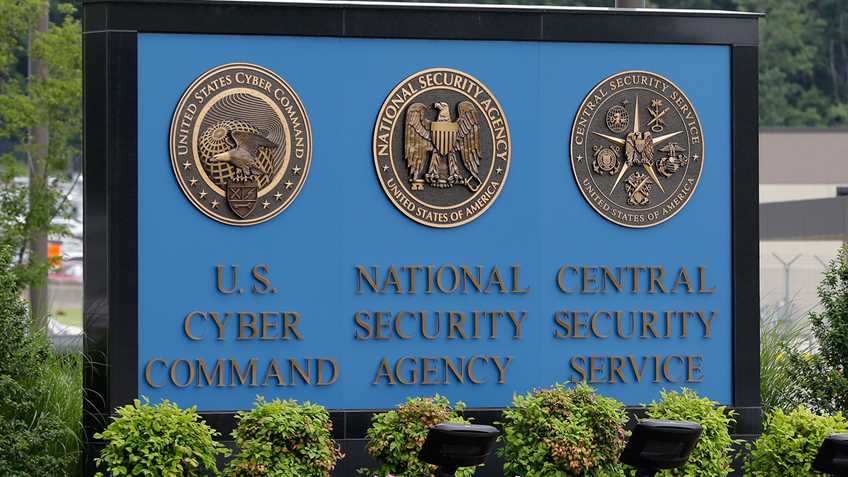 On Tuesday, the USA FREEDOM Act was signed into law. As we reported when the bill passed the House in May, this important legislation will bring to an end NSA's mass, undifferentiated collection of telephone metadata under the USA PATRIOT Act. The NRA has opposed this broad surveillance program because of its potential to chill our members' communication, particularly given the Obama Administration's well-publicized antagonism against Second Amendment freedoms. We also noted that the availability of sophisticated means of analyzing the metadata to create detailed profiles of individuals could effectively create an end-run around federal prohibitions on firearm registries.

The PATRIOT Act provisions underlying the telephone metadata program had expired late on May 31. This gave impetus to passage of the USA FREEDOM Act, which reauthorized the intelligence community's access to information, but with a variety of mechanisms to ensure collection of telephone metadata is more narrowly focused on legitimate national security concerns. Privacy advocates from across the political spectrum are hailing the Act's passage as a historic, if measured, step toward ensuring the federal government is not given free rein to delve into the private lives of ordinary Americans.

The NRA is pleased that Americans' concerns regarding overly-intrusive government surveillance have produced meaningful reforms. As ever, we will remain alert to any threats to Second Amendment rights, however they may appear. 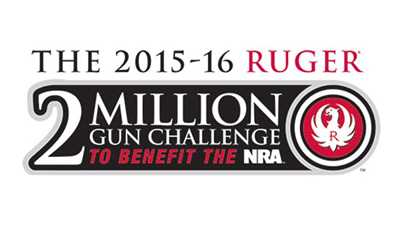