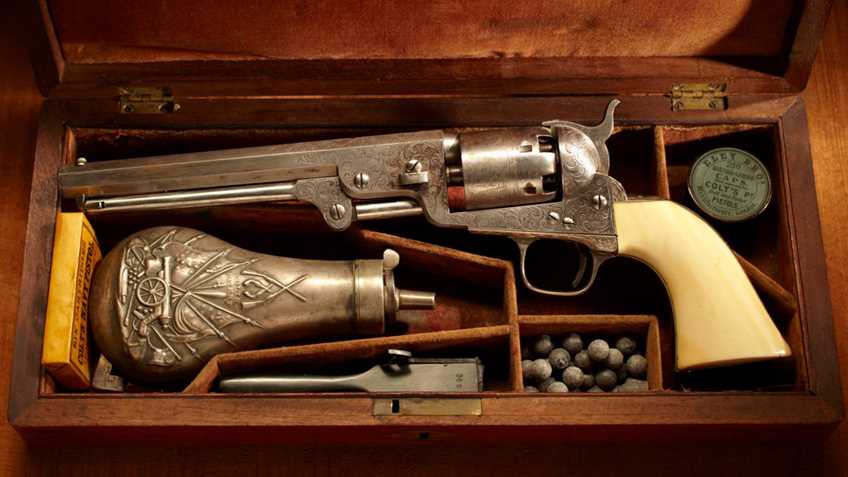 Please contact members of the respective committees and politely urge them to OPPOSE Senate Bill 440 and House Bill 1275!

S.440, sponsored by Senator Jason Lewis (D-Winchester), and its companion, H.1275, sponsored by Representative Lori Ehrlich (D-Marblehead), are two misguided bills that would prohibit the sale, offer for sale, lease, purchase, trade, barter, distribution or transfer of possession of ivory or ivory product in Massachusetts, absent limited exceptions.  These bills were introduced with the intent of curbing the poaching of elephants in Africa and helping to end the illegal ivory trade.  Unfortunately, they would not accomplish the purported objective and would only have a negative impact on those who possess lawfully acquired ivory.

Illegal trade in wildlife, as well as poaching for meat and products such as horns and tusks, takes its toll on the health and viability of wildlife populations.  Further, it undermines the tremendous sustainability achievements made possible by hunters and other wildlife conservationists in the United States and other parts of the world.  The NRA applauds serious efforts to stop poaching and the illegal ivory trade, but these pieces of legislation will not contribute to that goal.

S.440 and H.1275 would, however, negatively impact those who have no part in these illegal activities.  American collectors, sportsmen, hunters, and recreational shooters have legally purchased firearms that incorporate ivory features for decades.  These include some of America’s most historically significant and collectible guns.  Historically, the U.S. Fish and Wildlife Service maintained the position that most ivory in the U.S. has been legally imported and that its sale in the U.S. did not materially contribute to the illegal ivory trade.  Nevertheless, under S.440 and H.1275, the import, sale, purchase, barter, and possession with intent to sell of any ivory (defined to include mammoth ivory), ivory product, rhinoceros horn, or rhinoceros horn product would be prohibited.  NRA is opposed to this legislation because, if implemented, it would prohibit the sale of property that had been acquired legally and in good faith.  Needless to say, property that cannot be sold is radically diminished in value.

While the NRA stands in opposition to the illegal ivory trade and poaching, banning the trade and sale of legally owned, pre-ban ivory will not save one elephant (much less mammoths, ivory from which is covered in the bills, even though the creatures themselves are long extinct). 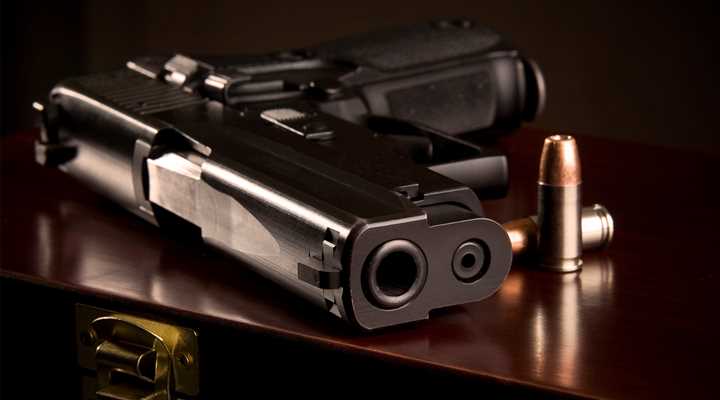