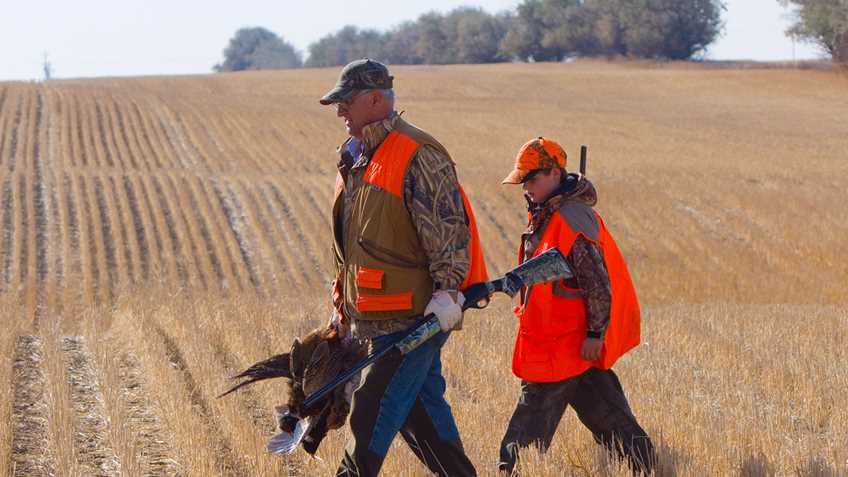 Your NRA-ILA is happy to report that last week, Iowa Governor Terry Branstad (R) showed his support for the future of hunting by signing into law Senate File 392 after the bill passed unanimously out of the House and Senate.

SF 392, sponsored by the Senate Committee on Natural Resources and Environment and Chairman Dick L. Dearden (D-16), creates an apprentice hunting license for prospective hunters 16 years of age or older and allows them to try hunting under the trusted supervision of a licensed and experienced mentor before completing a hunter education course.  Lengthy hunter education requirements often discourage potential hunters from going afield because they are unwilling to dedicate the necessary time to complete the course in order to pursue an activity that they are simply trying out.  Eventually, the goal is for these apprentices to complete a hunter education course so they can hunt on their own, which has largely been the case in the states with similar programs.

Iowa is the 36th state to adopt this impactful recruiting program known as Families Afield.  Families Afield is an effort led by national sportsmen’s groups to expand hunting opportunities for newcomers and to protect the future of hunting.  Since 2006, 35 states have sold more than 1.4 million apprentice hunting licenses and have proven the value and safety of mentoring newcomers in the field.

This pro-hunting law will strengthen Iowa’s rich hunting heritage by providing more opportunities to recruit new hunters and pass on America’s hunting traditions.  We would like to thank the legislature for investing in the future of Iowa’s hunting heritage and Governor Terry Brandstad for signing SF 392 into law.