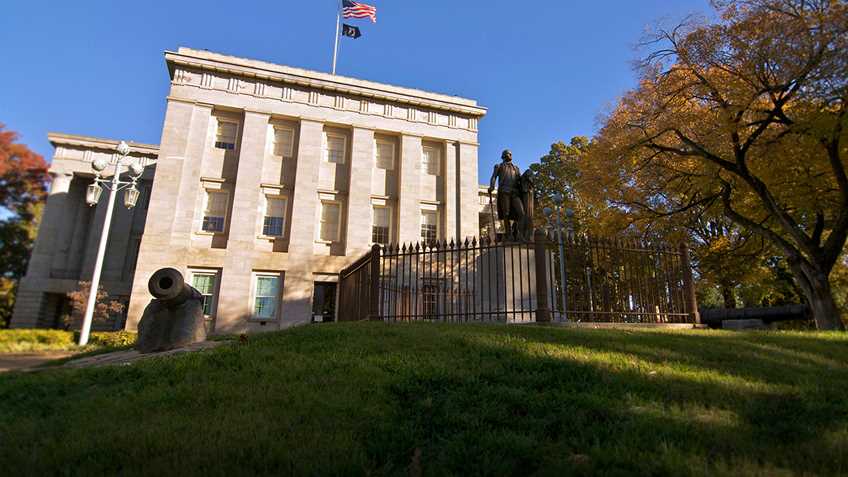 The majority of the filing deadlines have passed for firearm-related legislation to be introduced in North Carolina, and there are a number of important bills that NRA will be following and promoting.  First, and foremost, is House Bill 562, which is an omnibus bill that seeks to make numerous improvements to North Carolina’s firearm laws.  For several months, NRA has been working directly with Representatives Jacqueline Schaffer (R-105) and Justin Burr (R-67) on the content of this legislation, offering input on both general concepts as well as specific language.  NRA is continuing to look for ways to improve H 562, but the current pro-gun bill is quite comprehensive.

Among other things, this legislation seeks to:

As introduced, this bill sets the date for the repeal of the handgun Permit-to-Purchase requirement as October 1, 2019, but NRA will be working with the bill sponsors and other legislators to move the date of repeal to take place as soon as practical.

Our thanks go out to Representatives Schaffer and Burr for introducing this bill, as well as Representatives George Cleveland (R-14) and John Faircloth (R-61), who have signed on as Primary Sponsors.  Please contact your state Representative and urge her or him to co-sponsor this critical legislative reform, and to work with NRA to ensure its passage.

In addition to H 562, the Senate has seen a number of pro-gun and pro-hunting bills introduced.

Senate Bill 394, introduced by state Senator Jeff Tarte (R-41), would improve the existing preemption statute that prohibits local governments from imposing their own gun control laws or ordinances.  It also adds some teeth to the statute by establishing penalties for violating preemption.

Senate Bill 641, also by Senator Tarte, seeks to make several improvements to the issuing process for a Concealed Handgun Permit.

NRA is looking at several other bills to see how they may impact our Right to Keep and Bear Arms and hunting heritage, whether good or bad, and we will be sure to post updates on anything that we feel may need input from the pro-gun/pro-hunting community. 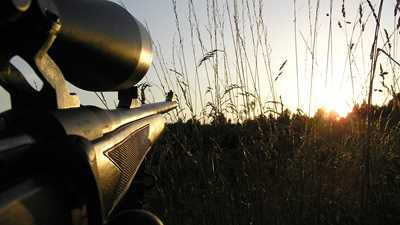