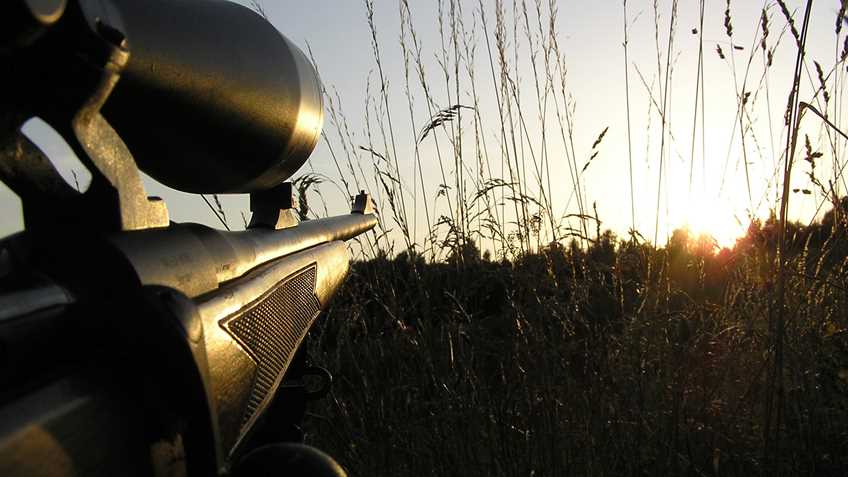 HB 2515, as signed into law, would establish an active restoration plan for the elk species in West Virginia as well as give the Division of Natural Resources the authority to manage the elk population through hunting.  Eastern Elk were once common in West Virginia, and the last of the majestic species may have roamed the state as recently as 140 years ago.  Under the direction of the state’s wildlife experts, West Virginia has the ability to restore and conserve this grand North American big game species.

The reintroduction of elk into West Virginia would bring a welcomed boost to West Virginia’s economy through an increase in tourism and increased opportunities for resident and non-resident hunters.  At the core of our hunting heritage lies the principle of sound wildlife conservation, and we as sportsmen take this responsibility seriously.

Also included in HB 2515 were the following pro-hunting and pro-gun amendments that strengthened an already well-crafted piece of legislation:

This bill will take effect 90 days from final passage.  Thank you to all those legislators who voted in favor of this bill and to those of you around the state who supported this legislation.