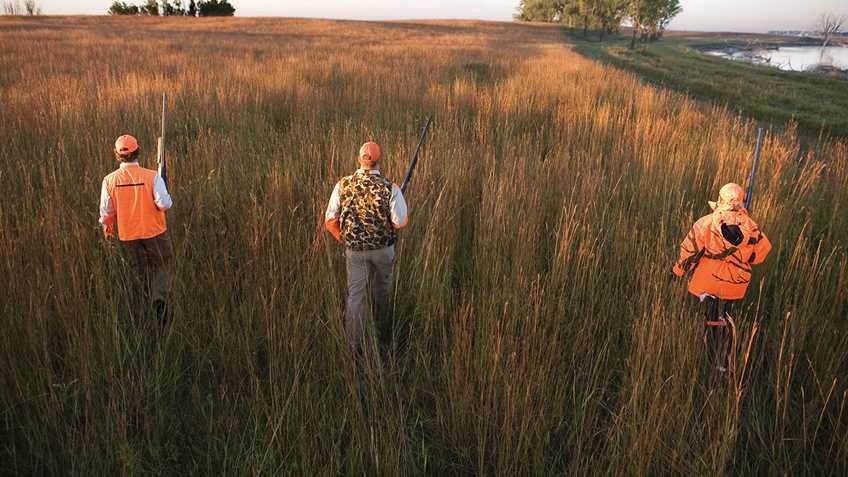 SB 226 would give minors who are at least 10 years of age the ability to go into the field to hunt, as long as they are accompanied by someone at least 18 years of age or older who has successfully completed hunter education training.  This bill would also remove the mandated 10 hour training requirement for obtaining a hunter education license but would still keep training in place by a division certified instructor.

Lengthy hunter education requirements often discourage potential hunters from going afield because they are unwilling to dedicate the necessary time to complete the course in order to pursue an activity that they are simply trying out.  The apprentice license program would allow them to experience hunting while under the supervision of a mentor.  Eventually, the goal is for these apprentices to complete a hunter education course so they can hunt on their own, which has largely been the case in the states with similar programs.  Apprentice hunting license programs throughout the country have issued more than 1 million licenses to date and these hunters have proven to be safer than all other classes of hunters in what is already one of the safest recreational activities in America.

SB 226 is scheduled to be heard next Wednesday, April 8, in the Senate Agriculture, Natural Resources and Energy Committee.  Please contact the members of this Committee TODAY and ask that they vote YES and support SB 226 in committee.

Spiking Interest in Hunting Due to Pandemic?
The Armed Citizen®
More People Hunting and Fishing in the Pandemic