Arguments Held in Challenge to Maryland’s Firearm and Magazine Ban 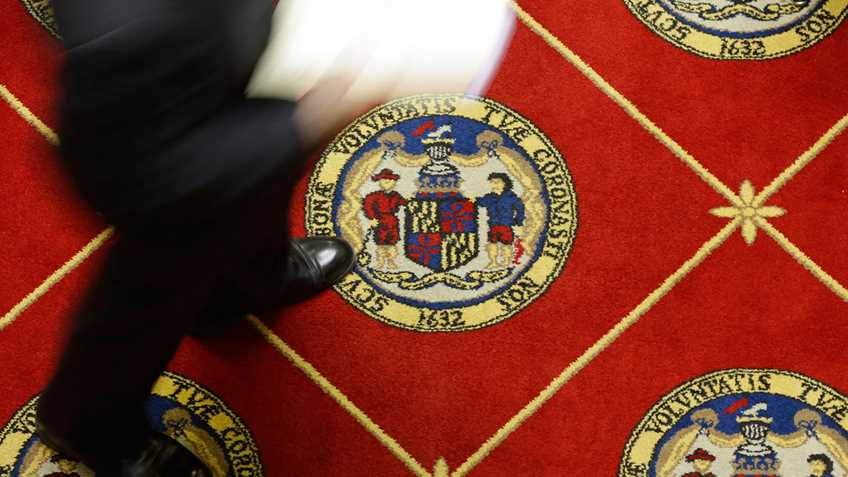 As we reported last August, a federal district court judge in Maryland had upheld the state’s wide-ranging 2013 law that banned America’s most popular rifle, among other common firearms, along with magazines capable of holding more than ten rounds of ammunition.

The plaintiffs in the case, Kolbe v. O'Malley, appealed that ruling, and oral arguments on the appeal were held Wednesday before the U.S. Court of the Appeals for the Fourth Circuit in Richmond, Virginia. The briefs in the case, filed by the parties and “friends of the court”, are available at this link. Audio of the argument may be accessed from the Fourth Circuit’s website.

John Parker Sweeney, arguing for the plaintiffs, emphasized that the Maryland law imposes an outright ban on firearms kept by law-abiding persons in their homes for lawful purposes, including self-defense. This, Mr. Sweeney noted, was the very issue the U.S. Supreme Court squarely decided against the District of Columbia in the historic 2008 case, District of Columbia v. Heller. Nor, Mr. Sweeney reminded the Fourth Circuit judges, did the Supreme Court accept the District’s argument that because rifles and shotguns could theoretically be possessed (although only in a nonfunctional state), could handguns be banned. Instead, the Supreme Court deferred to the judgment of the American people as to what firearms best suit their needs. The state of Maryland admits, he told the court, that the firearms banned by the law were the most popular in Maryland.

The attorney for Maryland admitted that the law banned commonly owned items but insisted that alone did not resolve the Second Amendment question. He argued that the law only bans certain specific types of firearms, not a whole class of them, and that the state was justified in doing so because the banned items are “unusually dangerous.”

The judges asked pointed questions of Maryland’s attorney, pressing him, for example, on whether he believed the Second Amendment would also allow a ban on semiautomatic handguns kept in the home for self-defense. After a prolonged period of trying to evade the question, he finally admitted that like a semiautomatic pistol, a six-shot revolver fires one shot per activation of the trigger and such a firearm would be constitutionally protected. He was then asked why, if a handgun that fires one shot per activation of the trigger were protected, a semiautomatic rifle that did the same thing would not be. In response, the attorney insisted that Maryland did not ban all semiautomatic rifles and that Heller’s holding was specific to handguns.  Yet this, according to one of the judges on the panel, was simply the converse of the argument that the Supreme Court rejected in Heller, than a handgun ban was okay because some long guns were still available.

The court also noted that unlike in prior cases, the Maryland ban is not limited to presumptively dangerous or irresponsible persons, nor is it simply a time, place, and manner restriction that merely establishes guidelines for where or how a weapon can be possessed or used. That being so, a judge asked, why shouldn’t strict scrutiny be the applicable standard of review? Heller was concerned with self-defense, Maryland’s attorney replied, and the banned firearms and magazines are not needed for that.

In his rebuttal, Mr. Sweeney noted that Heller deferred to what people themselves chose for their own needs and argued that principle should also guide the court’s decision in this case. “For whatever reason,” he said, “millions of Americans have chosen these prohibited firearms,” including for self-defense. “It’s the choice,” Mr. Sweeney told the court, “the people’s choice.” Yet, he said, the state went from a restrictive policy to an outright ban, because the state deemed that more likely to reduce the numbers of these firearms owned by the law-abiding populace. That goes too far, he concluded, and cannot stand.

The case is now in the hands of the Fourth Circuit, which is not required to issue its opinion on any specific timeline. Whatever the court decides, however, a further appeal to the U.S. Supreme Court is likely. As ever, your NRA will be following the proceedings closely and giving you the news you need to know as it breaks. 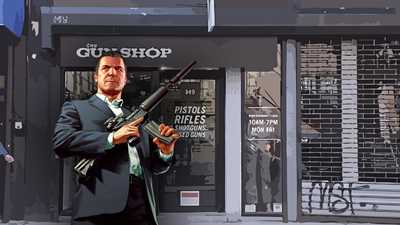