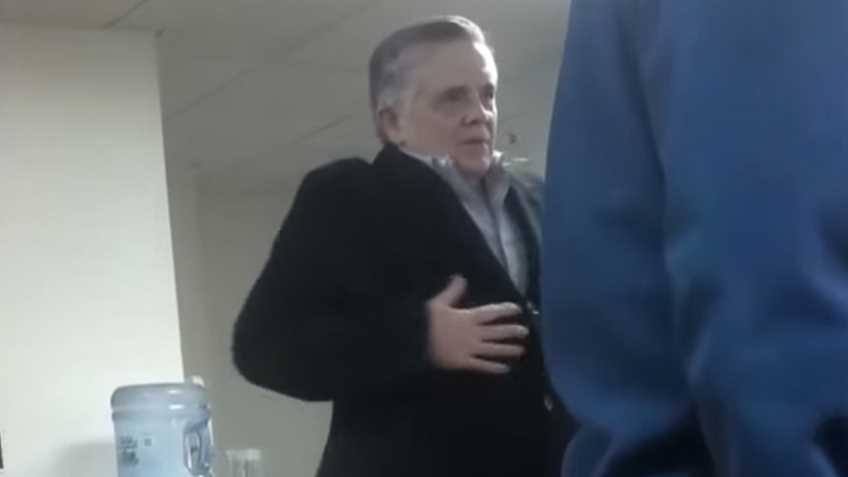 Despite major efforts by firearm prohibitionists to refine their marketing, gun control messaging reached a new low last Saturday in Charleston, W.V. The city’s incumbent mayor, and Mayor’s Against Illegal Guns member, Danny Jones segued from prohibitionist to exhibitionist with a bizarre and utterly tasteless display of crass comments and lewd pantomime.

A video posted to YouTube captures the mayor stating, “God knows what gun rights groups [unintelligible]. These People look at guns like sex objects. They oil them up and rub them.” While making the latter portion of the statement, Jones proceeded to … well, we’ll let you see for yourself, if you have the stomach for it. Warning: It is not a pretty sight.

Worse, a description posted with the video claims that children were present for the mayor’s revolting display. Even more disturbingly, “his honor” the mayor can then be heard apologizing to a parent, asking how old a nearby girl is, and then asking her directly, “Where do you go to school?”

While obscene pro-gun control dancing might be new for the mayor, the anti-gun ideology expressed in his comments is not. In 2013, Jones was vocal in opposing state legislation that strengthened West Virginia’s firearms preemption law. Under the previous preemption regime, some local ordinances were grandfathered. Charleston’s local laws were particularly problematic and included a three-day handgun waiting period and a one-gun-a-month rationing scheme.

In 2014, following the passage of state legislation that expanded the places which concealed carry permit holders may exercise their rights, Jones lamented that it was “absolutely disgraceful” that the West Virginia legislature had passed the NRA supported bill. Of course, the West Virginia state legislature should be congratulated rather than criticized for their efforts to provide more recognition to a constitutional right.

With regard to Jones’s latest antics, “absolutely disgraceful” just about says it all.

IN THIS ARTICLE
Mayors Against Illegal Guns (MAIG)
TRENDING NOW 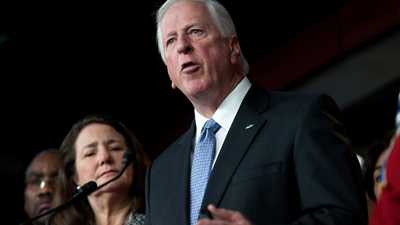