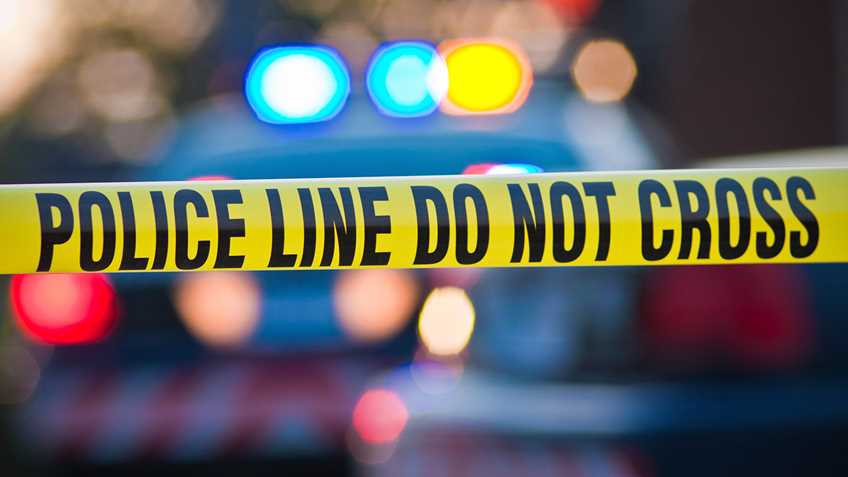 Things just keep getting worse for Rochester, N.Y. mayor and member of Michael Bloomberg front group Mayors Against Illegal Guns (MAIG) Lovely Warren. On July 16, the gun control proponent was charged with criminal possession of a firearm, endangering the welfare of a child, and failure to lock/secure firearms in a dwelling.

Back in October 2020, the mayor was indicted on scheme to defraud in the first degree charges stemming from alleged campaign finance violations committed during her 2017 election campaign. The indictment alleged that between November 6, 2013 and Nov. 7, 2017 Warren worked to circumvent campaign contribution limits. Detailing the alleged scheme, local news outlet 13WHAM reported,

The [2017 campaign] was paid for with donations from her campaign fund called "Friends of Lovely Warren." The law caps contributions to that fund at $8,557.

Warren also created a PAC called "Warren for a Stronger Rochester." PACs are allowed to raise unlimited amounts of money - yet can only donate that same capped amount to an individual campaign. The PAC cannot operate as an unlimited slush fund for her campaign and must also be operated separately.

A 13WHAM analysis of campaign and PAC filings… took a look at the top 20 donors over four years. The donors moved back and forth - donating to alternate funds - allowing them to give almost $124,973 more than finance limits would allow.

Scheme to defraud in the first degree is a class E felony punishable by up to four years imprisonment.

Things got more serious for the mayor in May, when Warren’s husband, Timothy Granison, was charged for his alleged role in a “cocaine trafficking ring.” State Police raided Warren’s home on May 19. Law enforcement recovered drugs from Granison’s vehicle and two firearms, including an unregistered handgun, from the couple’s home.

The fourth and fifth counts of the indictment relate to the alleged incorrect storage of the firearms the state police found in Warren’s home. The Rochester City Code provides,

No person shall store a firearm, rifle, shotgun or air gun in a dwelling in the City unless said firearm, rifle, shotgun or air gun is completely enclosed or contained in a nontransparent locked carrying case or in a locked gun rack, cabinet, closet or safe, or a locking device is attached to the weapon and locked in a manner so as to prevent the weapon from being fired.

A violation of the city’s storage ordinance is punishable by up to 180 days imprisonment.

Warren and Granison have plead not guilty to the charges.

As NRA-ILA noted in June, every mayor who joins MAIG is asked to sign a “Statement of Principles” that includes (besides the standard demands for things like more background checks, red flag and storage laws), a commitment “to promote the enforcement of existing gun laws that have swift and certain consequences,” and “encourage police to trace all suspected crime guns to identify the sources of firearms, to develop leads, and to identify potential traffickers.”

However, in addition to lending her name to Bloomberg’s anti-gun campaign, Warren was active in gun control politics.

In 2015, the Rochester Democrat & Chronicle reported that “Warren sat down with representatives of Moms Demand Action.” The paper went on to report, “Afterward, Warren said she welcomed the group's support…” Moms Demand Action founder Shannon Watts even posed for a picture with the embattled mayor.

In 2017, Warren was set to participate in a panel discussion at John Jay College titled, “Mayors Against Illegal Guns: How are Mayors Taking Responsibility for Addressing Gun Violence in Their Cities?” As one might gather from the name, the panel was co-sponsored by Bloomberg’s Everytown for Gun Safety (MAIG’s parent organization).

Warren was also a participant in the U.S. Conference of Mayors (USCM). At various points USCM has encouraged frivolous lawsuits aimed at bankrupting the gun industry, taken the District of Columbia’s position in District of Columbia v. Heller, and called for federal legislation “against the manufacture, importation, sale, and private possession of handguns, except for use by law enforcement personnel, military and sportsmen clubs.”

On June 22, Rochester City Councilmember Malik Evans defeated Warren in the city’s Democratic primary for mayor. Therefore, Rochester residents are likely nearing the end of this sordid tale of alleged official malfeasance. As for the notorious misdeeds of Bloomberg’s mayors, history all but guarantees there will be more.

IN THIS ARTICLE
Mayors Against Illegal Guns (MAIG)
TRENDING NOW

Biden Reveals His True Goal: To Ban Most Guns

RELATED
David Chipman and the ATF Will Disarm College Students