Minnesota state Rep. Tony Cornish says the al-Shabaab threat against theMall of America should be enough to motivate mall owners to drop their “no guns” policy so citizens can protect themselves.

Mr. Cornish, a Republican who also chairs the House Public Safety Committee, said the Mall of America has interpreted state concealed carry laws incorrectly, and he’s intent on challenging them for it, a local CBSaffiliate reported.

“This is completely ridiculous. The complete opposite of what they should be doing,” he said. “If we’re threatened with an attack, the last thing you want to do is disarm citizens.” 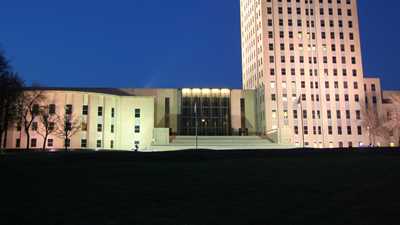