A masked man entered Good Family Pharmacy in Pinch, W.V. and drew a gun on a store employee. The pharmacist on duty responded by retrieving a .45-caliber handgun and shooting the criminal twice in the chest. After the thief collapsed, store staff attempted to help the wounded robber, however he died a short time later.

Following the incident, the Kenawha County Sheriff’s Department made clear that the pharmacist will not face charges. Neighbors expressed their support for the pharmacist, with one stating, “More power to him. One less thief, in my opinion… If he came to my house I’d do the same thing.” Another man who owns a neighboring business remarked “Hopefully word gets around that this happened. Maybe there won’t be anybody else try the same thing.” (WSAZ, Huntington, W.V. 02/18/15, MetroNews, West Virginia, 02/18/15) 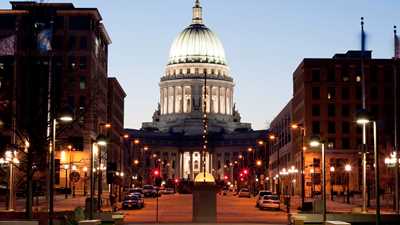 RELATED
House Republican Sounds Alarm on ATF’s Gun Control Moves
In These 11 Cases, a Firearm Saved the Owner or Others