Washington: Radical Anti-Gun Bill to be Heard in Committee This Week 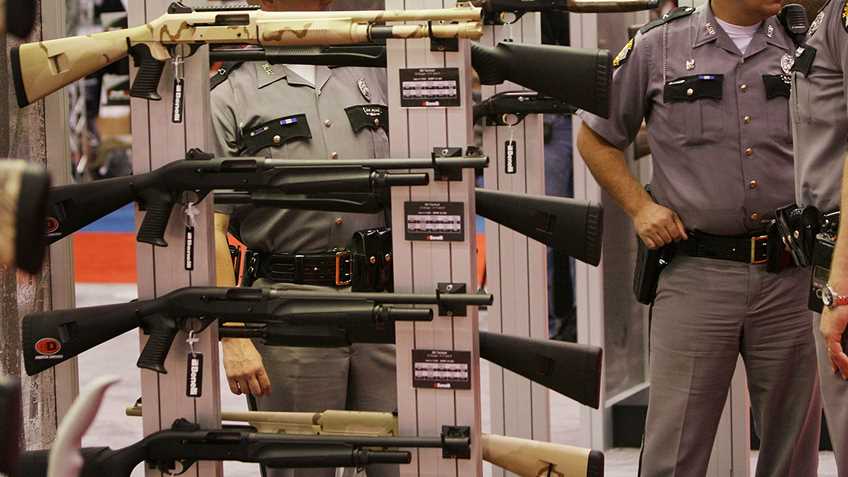 Next week, the Washington House Committee on Judiciary is scheduled to consider House Bill 1857.  Sponsored by state Representative Laurie Jinkins (D-27), HB 1857 is based on a California law enacted in 2014 which created a “Gun Violence Restraining Order” that an immediate family member or a law enforcement officer (LEO) may obtain based on accusations that an individual poses an immediate and present danger of causing personal injury to self or others.  Simply put, HB 1857 would give LEOs, family or “household members” the ability to file a petition for an order to cancel someone else’s Second Amendment rights and to authorize the confiscation of their firearms.

Under current law, people who pose a danger to themselves or others may be dealt with in a number of ways, depending on the circumstances.  They can be arrested for a crime and subject to bail conditions or pretrial detention.  They can have a restraining order or other protective order issued against them.  They can be held for a mental health evaluation and committed to a mental institution.  Any of those things can lead to a prohibition on firearm possession under current law.  All of them require some type of judicial process, so people are not arbitrarily deprived of their liberty or their rights.

This bill, however, would allow a family or “household member” or police officer to apply for an order that does one thing and one thing only: deprive someone else of his or her Second Amendment rights.  HB 1857 seeks to make the fundamental rights guaranteed by the Second Amendment subject to summary judicial cancellation by allowing virtually anybody to call for the confiscation of anybody’s firearms.  No other fundamental right is subject to such infringement and HB 1857 has a high potential for abuse.  Supposed indications in the bill of what qualifies as “dangerousness” include ordinary things people have a legal right to do, including buying firearms and consuming alcohol.

Further, this bill fails to address the potential criminal acts of an actual dangerous individual.  Assuming that petitions were only issued against people poised to commit a crime, this wouldn't do anything to defuse or prevent that person from committing the crime: no treatment, no supervision, no monitoring, no detention. Also, nothing in the bill would do anything to stop the person from getting additional firearms through some illegal means (which most criminals do anyway).

It is imperative that you contact members of the House Committee on Judiciary and politely urge them to OPPOSE House Bill 1857.  Contact information for Committee members can be found here.