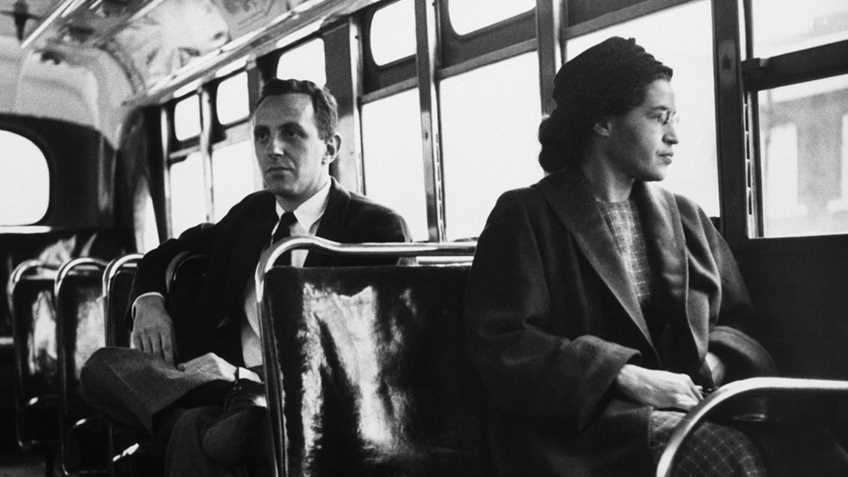 On Wednesday, the Library of Congress made the Rosa Parks Collection available to researchers. The compilation includes 2,500 photos and 7,500 manuscripts pertaining to the civil rights icon. Among these documents is a short autobiographical piece highlighting some of Parks’ early experiences with armed self-defense.

A February 3 Washington Post article details the “biographical sketch.” According to the Post, Parks explains how her grandfather used a shotgun to protect the family home in Pine Level, Ala., from potential attack by the Ku Klux Klan. One excerpt states that her grandfather “would stay up to wait for [the Klansmen] to come to our house… He kept his shotgun within hand reach at all times.” Another portion notes that Parks’ grandfather “declared that the first to invade our home would surely die.”

Stories like Parks’, where firearms were used to protect against racially motivated violence before and during the Civil Rights Era, are common. At a time when law enforcement officials were sometimes indifferent to acts of violence perpetrated against African-Americans (or in some cases even complicit in them), those seeking any protection at all had few other options.

History could certainly have been altered in dramatic fashion had the Parks home been left undefended against the depredations of the Klan. Thankfully, Parks’ family had access to an effective means of self-defense, even as they strove to obtain other basic human rights.

Examples abound of the beneficial role arms have played in the struggle for civil rights in the U.S. Local NAACP leader Rob Williams, author of Negroes with Guns, notably chartered a National Rifle Association affiliated club in order to train and arm members of his Monroe, N.C., community to combat the Klan. Chapters of the heavily armed Deacons for Defense and Justice formed throughout the Deep South to protect their communities from racial violence. According to UCLA Professor Adam Winkler, Martin Luther King Jr. unsuccessfully applied for concealed carry permit in Alabama after his home was bombed, and lived surrounded by what was described as “an arsenal.” In his book, Restricting Handguns: The Liberal Skeptics Speak Out, Don B. Kates Jr. recalls his time spent as a civil rights worker in the early 1960s South, stating, "The black lawyer for whom I principally worked did not carry a gun all the time, but he attributed the relative quiescence of the Klan to the fact that the black community was so heavily armed.”

The story of armed self-defense revealed in the Rosa Parks Collection is a welcome and important addition to the already well-established history of the use of arms to deter and defend against racially-motivated violence. 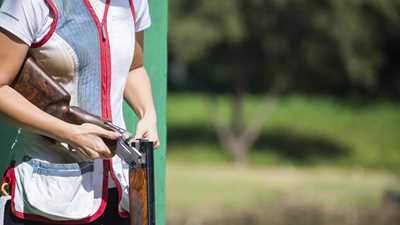