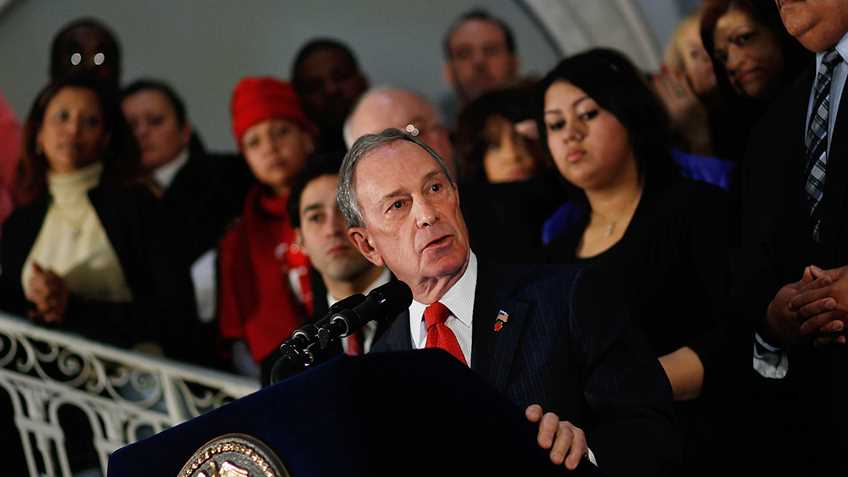 As part of its campaign for background checks on private firearm sales, Everytown for Gun Safety is using Vermont as a laboratory, claiming, “in the 21st century, gun-owning Vermonters also go online, to a growing number of websites where anonymous buyers and sellers exchange firearms.”

As usual, when it comes to what gun control supporters say, a reality check is in order.  Federal law has a lot to say about transfers of firearms, including between people who are not firearm dealers. These same laws apply regardless of how the transactions are arranged.

Federal law also prohibits anyone from being engaged in the business of dealing in firearms without having a Federal Firearm License (FFL). This brings us to Everytown’s admission that it “contracted an investigative agency to post ads offering firearms for sale [in Vermont] on the website Armslist.com. Between July 28 and October 9, investigators placed 24 ads.” Anybody else who offered to sell that many firearms in that span of time without an FFL might well expect to attract the negative attention of law enforcement.

However, this isn’t the first time that gun control supporters have acted as if gun control laws don’t apply to them. As reported by the New York Times, when Michael Bloomberg was the mayor of New York City, he “sent teams of private investigators, usually a man and a woman, to five states. Posing as gun buyers, they went to stores whose guns had been linked to more than 500 crimes in New York City from 1994 to 2001.” Solicitation of straw purchasing? Purchasing firearms outside your state of residence? Tsk, tsk, Michael Bloomberg.

Similarly, in 2013, former NBC “Meet the Press” host David Gregory displayed a 30-round AR-15 magazine, prohibited in the District of Columbia, during an interview in D.C. with NRA Executive Vice-President Wayne LaPierre. This week, the Washington Examiner revealed that D.C. police wanted to arrest Gregory (who had ignored their advice about the legality of the stunt), but D.C. Attorney General, Irvin Nathan, refused to pursue the case. The decision was supposedly based on the fact that Gregory was considered a nice guy and had no criminal record. Notably, D.C. officials normally do not apply that same rule of prosecutorial discretion to other nice folks with no records, including veterans just passing through the District. This leads us to suspect Nathan’s decision had more to do with his opinion that Gregory illegally possessed the magazine for the “good cause” of promoting gun control. As they’ll tell you themselves, D.C. officials “hate” guns.

Everytown is basing its current Vermont campaign on its claim that it identified 169 people looking to buy guns advertised online and that seven of them were prohibited from possessing firearms. Projecting that to the roughly 3,000 firearms Everytown says are offered for sale in online ads in Vermont per year, Everytown concludes that “online” sales could result in 126 prohibited persons acquiring firearms illegally each year.

Once again, a reality check is in order. Even without a background check, any number of proposed sales advertised online might not ultimately be consummated because the seller realizes it might violate federal law. Gun owners understand that if a gun they sell is later taken into custody by a law enforcement agency investigating a crime, that firearm will be traced by the Bureau of Alcohol, Tobacco, Firearms and Explosives to the dealer that sold it, and the original retail buyer will be identified. In addition to not wanting to help criminals get guns, law-abiding gun owners don’t want the police knocking on their doors to inquire why a gun traced to them ended up at a crime scene.

Everytown hopes that it can convince Vermonters that they’re in imminent danger that only an expanded background check law can prevent. Ludicrously, it insists, “The bedrock of firearm safety in the U.S. is the background check system,” and, “The single most important thing we can do to reduce gun violence is to require a criminal background check for every gun sale.”

With Bloomberg’s agenda blocked in Congress, Everytown is trying to achieve incremental steps toward gun registration in states that it thinks are most vulnerable to its deceptions. Let’s hope that liberty-loving Vermonters will not fall for Bloomberg’s scam. 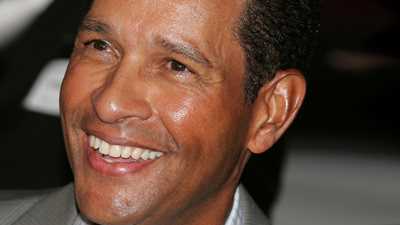