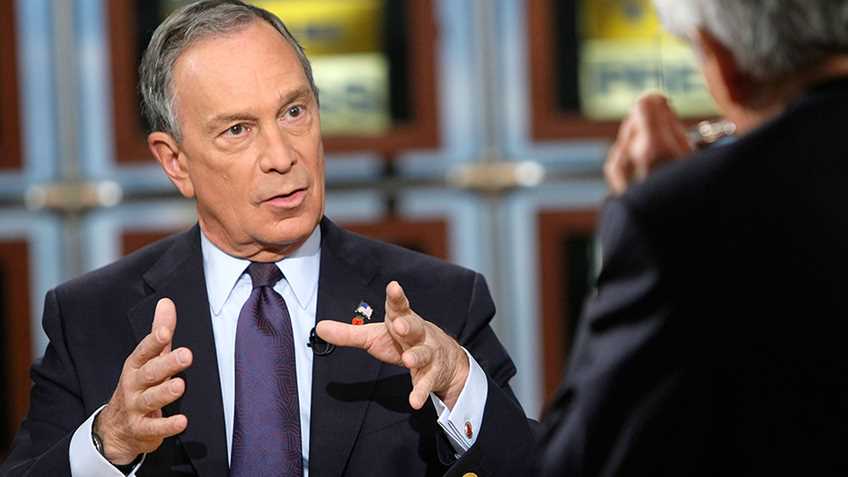 Pro-gun websites and message boards have been abuzz this week with news that Michael Bloomberg’s anti-gun cabal, Everytown for Gun Safety, is partnering with the Columbia Journalism School to offer a two-day workshop for media figures who cover guns and gun issues.

While none of us here have the benefit (if that’s what you’d call it) of a graduate degree from the Columbia School of Journalism, we do our best to bring you the scoop on all the gun news that fit to print. Here’s our rundown of what’s at stake with Bloomberg’s latest gun control effort.

“Covering Gun Violence:” A “two-day workshop for journalists on covering guns and gun violence.” Under other circumstances such an event might seem reasonable enough. In this case, however, the seminar’s announcement betrays its ideological agenda by mentioning in the first paragraph the discredited, inaccurate, and unethical falsehood that “[n]early 100 school shootings have occurred since the massacre at Sandy Hook Elementary only two years ago.” In a previous version of this bogus claim, Bloomberg’s Everytown group was so desperate to pad the statistics that they even included an act of self-defense that happened to occur on or near an academic campus as a “school shooting.” So egregious were the distortions in that Everytown report that a journalistic fact-check labeled it “mostly false.” This is the sort of “reportage” Bloomberg now hopes to train his own specially-indoctrinated media corps to inflict on the American public.

Phoenix, Arizona. Not coincidentally, Arizona is one of the states where Bloomberg is planning to launch gun control through the ballot initiative process.

Bloomberg has invested what he considers his two most precious resources into a nationwide anti-gun jihad: his money and his ego. Last year, Bloomberg infamously pledged $50 million to enact gun control and defeat the NRA.

So far, he has little to show for it. Despite the attempts of Bloomberg and his like-minded cronies to exploit tragic acts involving guns, Congress has resisted calls to restrict Second Amendment rights. Hundreds of jobs were lost and two state legislatures were booted out of office in an historic recall election after Colorado enacted Bloomberg-backed gun control. Bloomberg’s anti-gun and misleadingly named “Mayors Against Illegal Guns” has seen numerous high-profile defections after being exposed as a gun prohibition front group. Everytown, the operation Bloomberg launched in 2014 to rebrand his gun control apparatus, got off to an embarrassing and ineffective start and has suffered from credibility problems throughout its existence. Bloomberg’s costly effort to influence contested races in the 2014 midterm elections was a resounding failure.

Yet Bloomberg can point to one silver lining: the enactment last year of a radical gun control initiative in Washington State (known as I-594) that presumptively criminalizes the act of loaning or transferring one’s firearm (even if just temporarily) to another person without an intrusive and costly background check. While Evergreen State residents are only now beginning to learn just how absurd and unworkable the law that was sold to them under false pretenses really is, Bloomberg and others are hailing its passage as if it were some kind of mandate.

Gun control advocates are now turning their sites from Congress to the states and plan to roll out similar efforts wherever ballot initiatives are available. These “popular democracy” procedures are especially vulnerable to emotional manipulation and shrewd (if misleading) marketing. The process of passing a bill through the legislature is comparatively deliberative, and usually at least involves hearings and opportunities for public comment and input.

Because money is especially important in pursuing ballot measures like I-594, Bloomberg perceives an advantage on this playing field. Having a compliant and “educated” press corps to mouth his anti-gun talking points is another key factor in achieving success.

Money and paid hacks. The workshop advertises speakers that include “national public health and policy experts; researchers and clinicians; award-winning journalists, and prevention advocates and survivors.” Perhaps the only institutionally anti-gun representatives who will not be in attendance are those from the Hollywood entertainment establishment. Nowhere does the workshop’s announcement suggest participants will actually be able to experience handling and using guns, or that any pro-gun viewpoints will be represented amongst the presenters.

Nor will the workshop likely see any pro-gun attendees. Again displaying Bloomberg’s propensity for using money to get his way, attendees must “apply” by submitting resumes and “letters of interest,” and half could qualify for “travel stipends” of up to $350. A paid trip to sunny Phoenix in early spring, for a free seminar associated with a prestigious New York journalism school, with only hand-picked and vetted participants, could certainly aid enlistment for Bloomberg’s anti-gun media army. 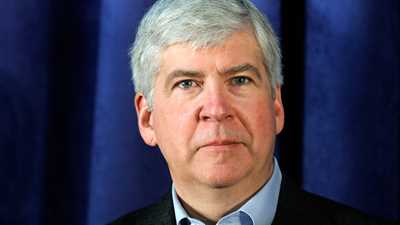