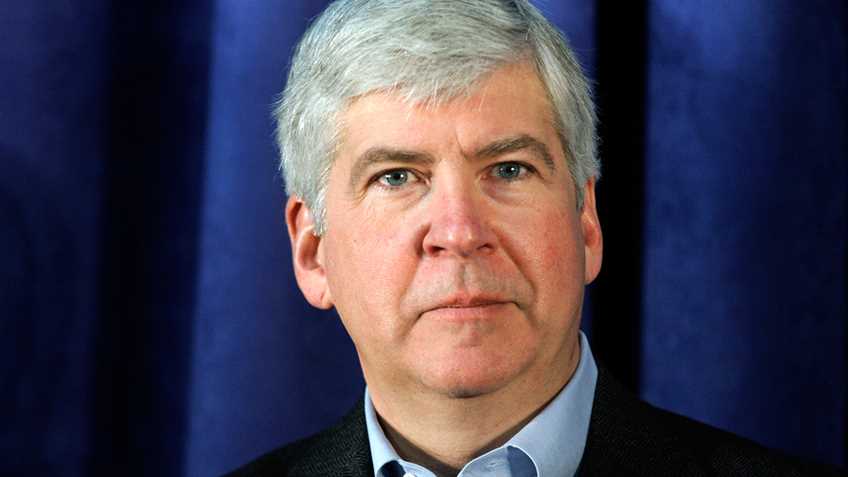 “Once again, national gun ban groups, led by billionaire Michael Bloomberg, are exploiting the issue of domestic violence to push their extreme agenda,” said Chris W. Cox, executive director of the NRA’s Institute for Legislative Action. “The statements being made by anti-gun groups about this bill are factually incorrect. The legislation does not expose victims of domestic abuse to any additional risks of violence.  The fact is that this bill would have provided victims of domestic violence increased protections against would-be abusers, while protecting our constitutional rights of self-defense and due process.”

The anti-gun groups waged a campaign of misinformation against S. 789, based on the false allegation that the bill requires concealed pistol licenses be issued to persons subject to personal protection orders (PPO) for domestic violence or stalking.  The bill does no such thing.

Under S. 789, a PPO applicant would have to check a box on the existing form requesting that the subject of the PPO be prohibited from purchasing or possessing a firearm. Under current law, all PPOs issued prohibit the subject of the PPO from purchasing or possessing a firearm -- regardless of the reason for the Order. This includes PPOs issued for reasons that have nothing to do with domestic violence or stalking.   There is no added burden to a person seeking a PPO beyond checking a box on an existing form. Domestic abusers and stalkers are NOT allowed to purchase or possess firearms under current law.  S. 789 would not change that.

In addition, S. 789 would have provided enhanced protections for victims of domestic violence -- a point purposefully ignored by opponents of the bill -- by allowing an individual who petitions the court system for a PPO to automatically qualify for a temporary emergency concealed pistol license. The NRA advocated for this provision because victims of these heinous acts should be able to avail themselves of all legal methods to ensure their personal safety and the safety of threatened family members.

“Bloomberg and the other national anti-gun groups know that the only way they can further their agenda is to lie and try to scare people,” concluded Cox.