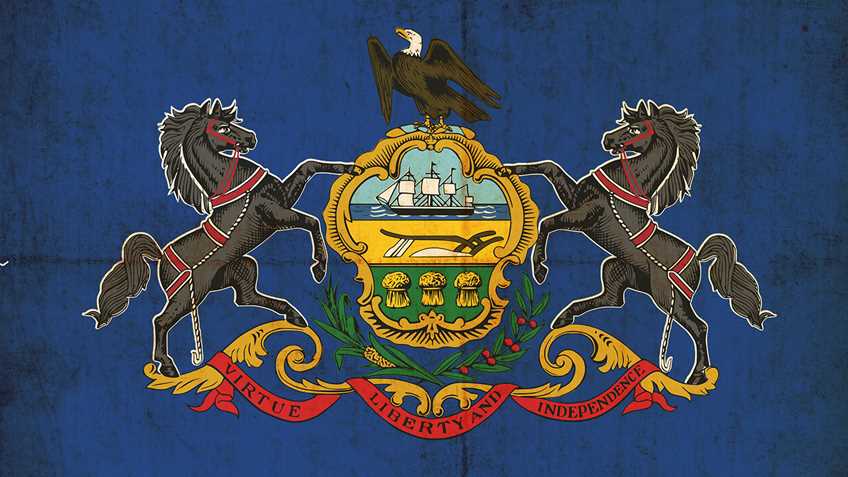 The Pennsylvania Game Commission is proposing to eliminate deer and wild turkey from the list of species mentored youth hunters under the age of 9 can pursue.  This proposal would restrict young hunters under the age of 9 to only hunting small game, while mentored youth ages 9–12 would remain licensed to harvest small and big game.  You can see the proposed agenda and the proposed rulemaking here for the meeting set for January 25-27.

The Commission cites public concern regarding the ability of youth to handle the firearms commonly used to hunt deer and wild turkey, as well as allegations that some adults unlawfully use their mentored youth’s harvest tags.  However, as described here, the program is designed for a safe hunting experience, and it is unfair to restrict all youth under 9 because of these assumptions and allegations.  It is the responsibility of parents to decide when their child is ready and able to hunt with a particular firearm under the trusted supervision of a mentor, and it is the duty of law enforcement officials to prosecute those breaking the law.