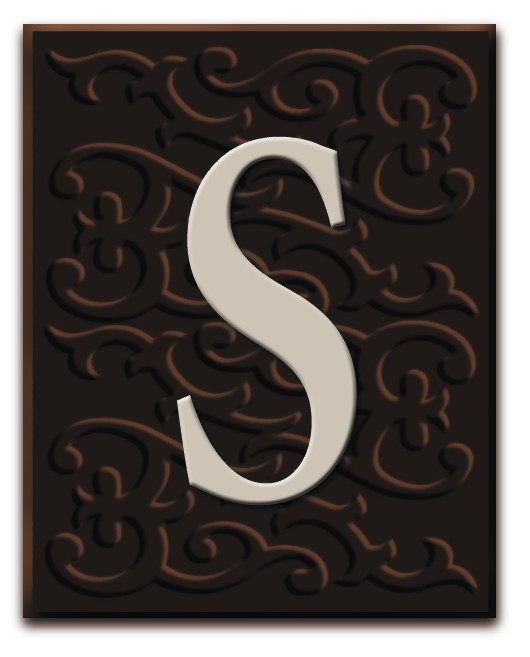 even long years. That's how much time passed between the filing of the first baseless municipal lawsuit against the firearm industry, and the moment President George Bush sat down on Oct. 26, 2005, to sign S. 397, the "Protection of Lawful Commerce in Arms Act," into law.

Only through the tireless work of the NRA grassroots-in three congressional (and two presidential) election cycles-did this moment come to pass. Slowly but surely, bit by bit, our work built the layers of congressional and presidential support necessary to turn a concept into the law of the land.

The measure of our work is most clearly seen in the contrast between the Senate's bipartisan passage of S. 397 in July of this year, versus the parliamentary trickery and sabotage that dealt the bill a death sentence in the Senate chamber a year before. Between those debates was a single change in circumstance-the 2004 elections, when our remarkable gains in the Senate cleared the last obstacles in the bill's path. One of those victories, by no coincidence, was the defeat of Senator Tom Daschle, D-S.D., whose double-dealing as Senate minority leader in 2004 brought about the bill's demise.

The other essential element of passing S. 397 was the legendary strength of our grassroots in the legislative process. Millions of NRA members and gun owners called upon their senators to support S. 397, and these voices carried the bill forward. A remarkably busy Senate schedule this year made prospects dim for the consideration of any "non-essential" legislation, but your grassroots efforts made it clear to your senators that S. 397 should be considered essential by any definition. And so the bill came to the floor against all odds, eventually passing by the overwhelming margin of 65-34.

The lessons from our journey are clear, but they are nothing new: Elections matter, and grassroots support makes all the difference. Widespread, active participation in all facets of the political process is the distillation of our historically successful tactics. This single-minded pursuit of a policy objective by a unified army of active citizens is a case study in how our representative democracy was intended to work.

And that's precisely why our opponents are determined to undo our victory. They simply cannot accept that their cause has been repudiated and their objectives deemed illegitimate. They ignore the clear evidence of overwhelming majority votes in both chambers of Congress, and the president's subsequent signature of S. 397.

For a cause that constantly cites our efforts as "out of the mainstream," it was ironic to see the tacit acknowledgment of outright defeat in their outraged comments of protest. "The Congress can pass it. The president can sign it. But this shameful law will not stand," fumed gun ban lawyer Dennis Henigan.

The Violence Policy Center came even more unhinged in its condemnation of the legislative process, screaming, "This bill is built on a corrupt foundation of lies that will leave a legacy of pain and suffering." Others picked up that theme.

The plain disbelief in the legitimate outcome of the process reveals a mindset reminiscent of the Flat Earth Society. But where those fervent advocates were simply wrong, the enemies of freedom are wrong-but also dangerous. They still enjoy the deep-pocket funding of Hollywood anti-gun billionaires, as well as the support of the biased national media. Armed with both, they are setting about trying to undo our seven years of progress in the only way they know-by seeking the succor of a sympathetic, hand-picked judge, upon whom they can rely to repudiate the will of the Congress and the assent of the president, and declare S. 397 unconstitutional.

Previous court decisions have made it clear that S. 397 will withstand proper judicial scrutiny. The Supreme Court of Illinois has stated, "We therefore conclude there are strong public policy reasons to defer to the legislature in the matter of regulating the manufacture, distribution and sale of firearms." And the Supreme Court of New York added that "courts are the least suited, least equipped and thus the least appropriate branch of government" to dictate regulations regarding firearms.

And the public understands as well. A national poll of voters nationwide conducted in 2005 asked whether firearms manu-facturers should be held legally responsible for the violence com-mitted by armed criminals. An overwhelming 79 percent said no.

So let's recap. Courts have rejected the baseless lawsuits of the gun-ban lobby and their political cronies. The voting public opposes them over-whelmingly. Both chambers of Congress voted overwhelmingly to block such lawsuits, and the president showed his agreement by signing the bill into law.

But this overwhelming consensus and its policy outcome mean nothing to the enemies of freedom. They will pursue their objectives blindly and with blatant disregard for the legitimate outcome of the policy process. They will challenge S. 397 in handpicked courts, skirting the jurisdictions that have already rejected their baseless claims. And they will continue until they find the one rogue judge or jury who is willing to "make a statement" by agreeing with their tortured reasoning.

We should prevail in the end, but "coulds and shoulds" are the worst bets in politics. And while this dispute will play out in court, this debate remains a political question-whether the will of the Congress, the president and the American people can be overruled by one biased judge or manipulated jury. The courtrooms are merely serving as laboratories for the half-baked theories of social engineering that underlie the blind faith of the gun ban lobby.

Our lesson is clear. Even in the wake of our clear and significant victory, our opponents are more irrationally driven than ever before. They will not rest, they will not acknowledge defeat and they refuse to accept the legitimate outcome of the political process laid out by our Founders centuries ago.

As for our part, we cannot rely on the confidence that justice will prevail. We must be prepared to counter their abusive courtroom tactics, and to defend our victory at any cost. There is no insurance policy, and no safety net. There is only the strength of the millions among our grassroots army, all of whom understand that our work is never done.