“The individual right of the people to keep and bear arms for security and defense of self, family, others, property, or the State as well as for other lawful purposes shall not be infringed; but nothing herein shall prevent the legislature from defining the lawful use of arms.” 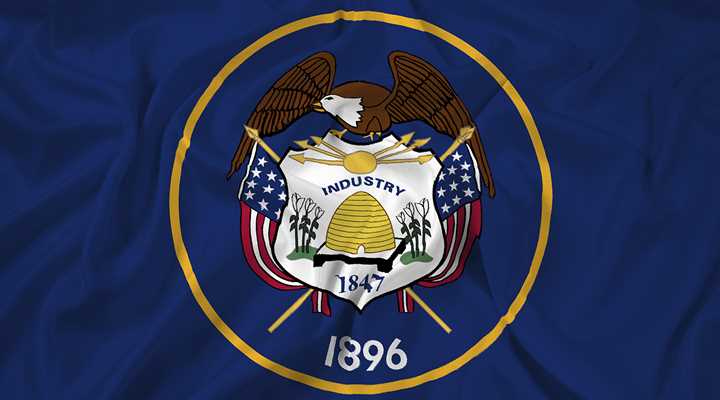 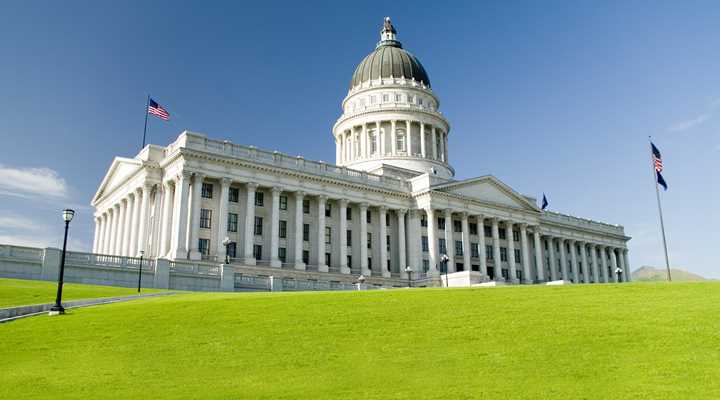 Today, January 17th, the Utah State Legislature begins the 2023 legislative session. As in 2022, the Legislature can expect to see both pro and anti-gun ...

On Friday, the Utah Legislature adjourned sine die from its 2022 session. During this session, the Legislature passed Senate ...

Today, the Utah State Senate voted to concur with the House on Senate Bill 115, legislation to enhance Utah’s firearm preemption law. It ...

Today, House Bill 133 was defeated in a vote of 3-8 in the House Law Enforcement and Criminal Justice Committee. This ...