Maryland has no constitutional provision granting a “right to bear arms.” 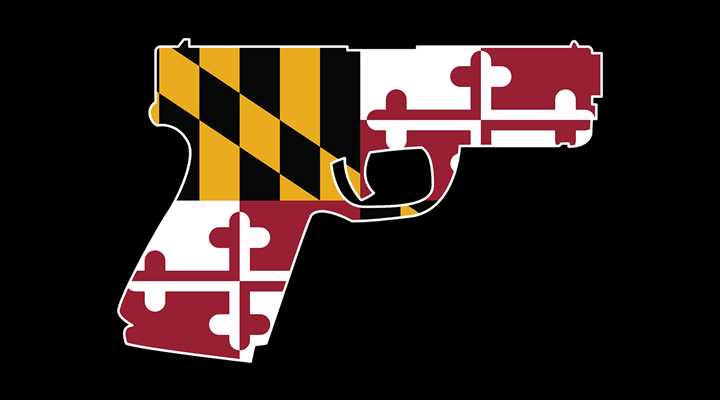 Last week, the Board of Charles County Commissioners withdrew Bill No. 2022-51, an ordinance to ban firearms within 100 yards of buildings ... 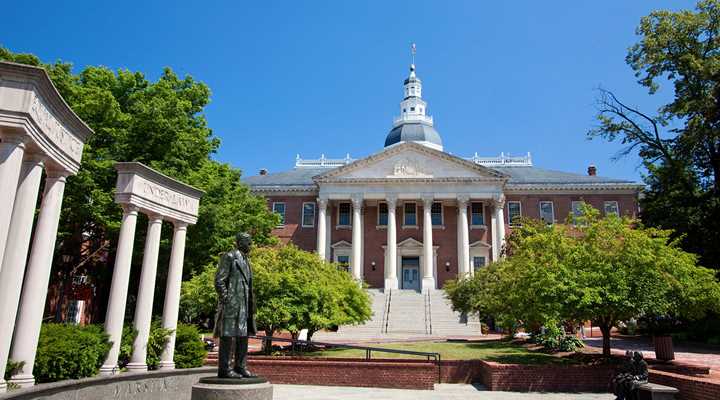 On Wednesday, January 11th, the Board of Charles County Commissioners will hear Bill No. 2022-51, a Montgomery County-style ordinance ...

Last week, the Charles County Commissioners proposed Bill No. 2022-51, a bill that bans the Right-to-Carry in city-owned buildings. ...

Maryland lawmakers declared their 2023 gun control agenda to expand gun-free zones where law-abiding citizens will not be able ...

Maryland’s most anti-gun county has continued its tantrum, lashing out against lawful carry in the only way it ...

Not happy with the prospect of ordinary, law-abiding citizens having access to their Second Amendment rights outside of ...

Last night, the Maryland General Assembly adjourned sine die from its 2022 legislative session. During this session, they ...