Rep. Adam Schnelting has filed House Bill 282 and Sen. Nick Schroer has filed Senate Bill 224. These bills ensure that law-abiding citizens may carry firearms for self-defense on public transit. The House has passed similar legislation in previous sessions, but the Senate always failed to do their part to send such critical self-defense legislation to the governor’s desk. Please contact your lawmakers and ask them to SUPPORT HB 282 and SB 224.

House Bill 282 and Senate Bill 224 remove the prohibition on law-abiding citizens carrying firearms for self-defense in or on public transit vehicles and property. These bills repeal an arbitrary “gun-free zone” that does nothing to hinder criminals while leaving law-abiding citizens defenseless, and ensure that citizens with varying commutes throughout their day, and of various economic means, are able to exercise their Second Amendment rights and defend themselves.

Again, please contact your lawmakers and ask them to SUPPORT HB 282 and SB 224. 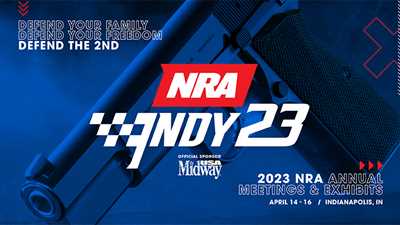