Since 2017, in South Carolina, there have been two Constitutional Carry bills filed and receiving an up or down vote in the state House of Representatives. Those bills are H.3930, from Rep. Pitts in 2017, and H.3096, from Rep. Cox in 2021. These are the only Constitutional Carry bills that have received a vote. Those vote counts are here (2017) and here (2021). Again, these are the only two bills that were heard on the floor and received a vote.

Last year, the following representatives voted for Constitutional Carry, and we continue to thank them for their support.

Your NRA-ILA continues to fight for Constitutional Carry in South Carolina. Please stay tuned to www.nraila.org and your email inbox for further updates. 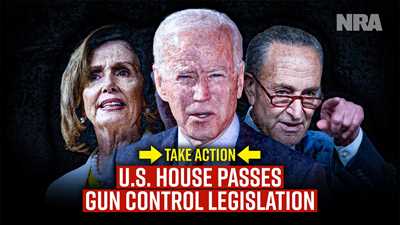