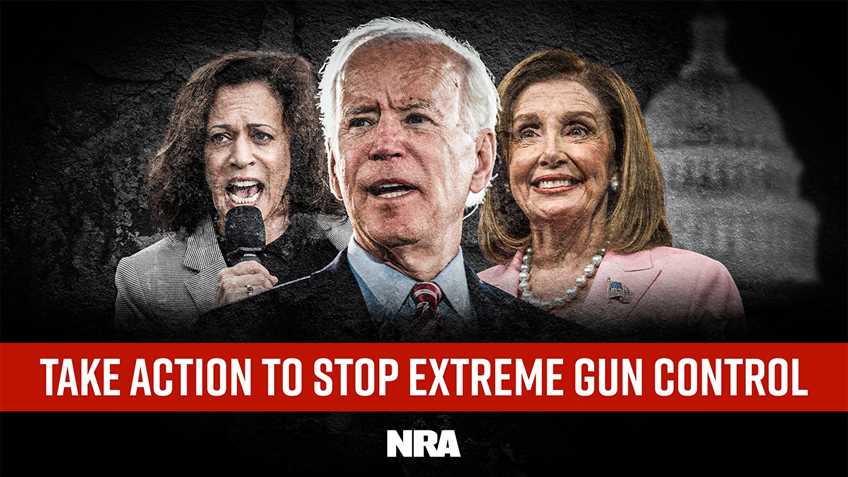 Late last week, the House Judiciary Committee rammed through an extreme package of gun control measures on a party-line vote. If this terrible legislation becomes law, tens of millions of law-abiding gun owners would be turned into felons and their lawfully-acquired property would be subject to confiscation by federal agents. Nancy Pelosi plans to bring this to the U.S. House floor for a vote this week.

The bill, H.R. 7910, which was introduced and heard in committee in a matter of only three days, is a conglomeration of numerous other gun control bills.

While the measures of this bill are too long to list, they include:

Again, Nancy Pelosi is bringing up H.R. 7910 for a vote this week in the U.S. House. She will also hold votes on H.R. 2377 and H.R. 3480, which create “red flag orders” to confiscate firearms without due process of law. If passed, they will then be sent over to the U.S. Senate for consideration.

Please take action TODAY and ask your U.S. Representative and Senators to oppose these measures and any other federal gun control law being pushed by Joe Biden, Chuck Schumer and Nancy Pelosi.

You can also call your U.S. Representative and U.S. Senators at 202-224-3121 and ask them to oppose federal gun control and protect due process rights of law-abiding citizens.