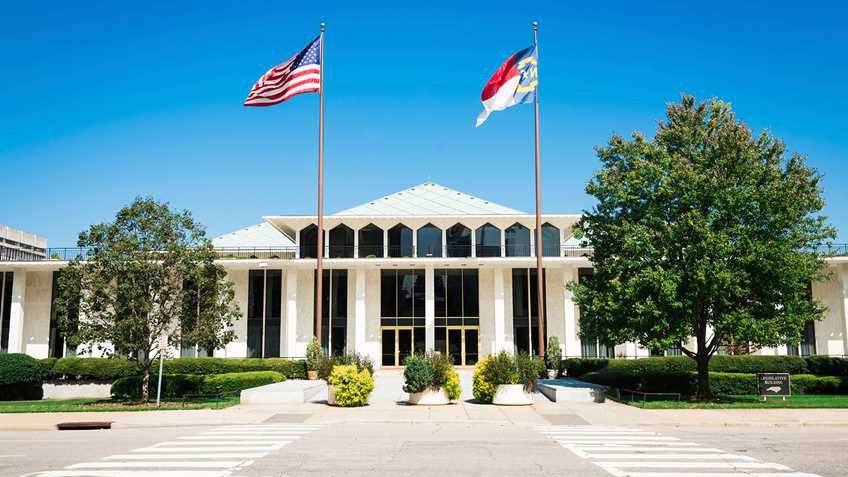 Today, the North Carolina General Assembly begins the 2022 legislative session. This year, NRA will continue to fight for legislation to improve Second Amendment rights for the benefit of law-abiding citizens, such as the repeal of the archaic pistol permit system and reducing arbitrary “gun-free zones” where law-abiding citizens are left defenseless. Last year, the General Assembly passed both of these bills, but Governor Roy Cooper, who is hostile to Second Amendment rights, vetoed them.

The entire General Assembly is up for re-election this year. Gun owners must remain vigilant and remember the actions of their elected officials when they head to the polls. Please stay tuned to www.nraila.org and your email inbox for further updates.