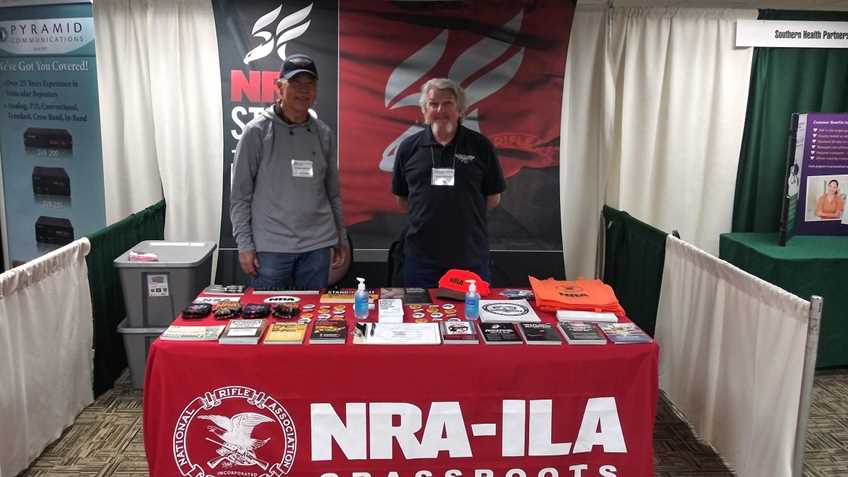 The term "I am the NRA" speaks truth and strength to those special NRA members that choose to be strong advocates in their communities. Michael Omatsu was a passionate NRA-ILA FrontLines Activist Leader (FAL) who went above and beyond the call to support and advance freedom in Kansas.

Michael Omatsu, of Olathe, Kansas, passed away late last year. Prior to his passing, Michael was a dedicated FAL, and was greatly appreciated; not only by NRA-ILA, but by all of those that were fortunate enough to work with him.  He stayed active by hosting monthly activities in Kansas in support of the Second Amendment. You could often find Michael alongside his friend and fellow FAL, Steve King (Lee's Summit, Missouri), working with NRA members and supporters, and emphasizing why it is so important to get involved in protecting our Second Amendment rights. From gun shows, to NRA Days, and shooting sports competitions, Michael was there. From Kansas to Missouri to Nebraska, Michael was that FAL without any borders in support of our Second Amendment rights.

Prior to becoming an FAL, Michael served as an officer in the United States Coast Guard for 22 years. He served his country in a variety of ways, and was always prepared to go out in his community to let people know how important our Second Amendment rights are. Michael will truly be missed as an FAL, and our gratitude for his work through NRA-ILA will never be forgotten. 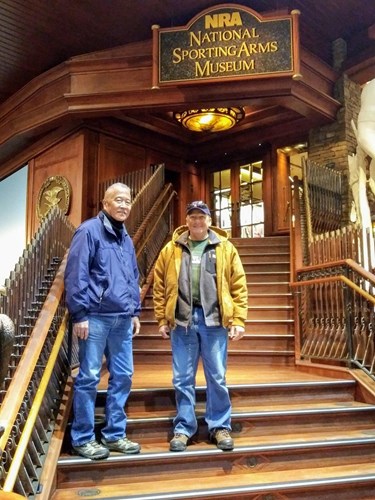