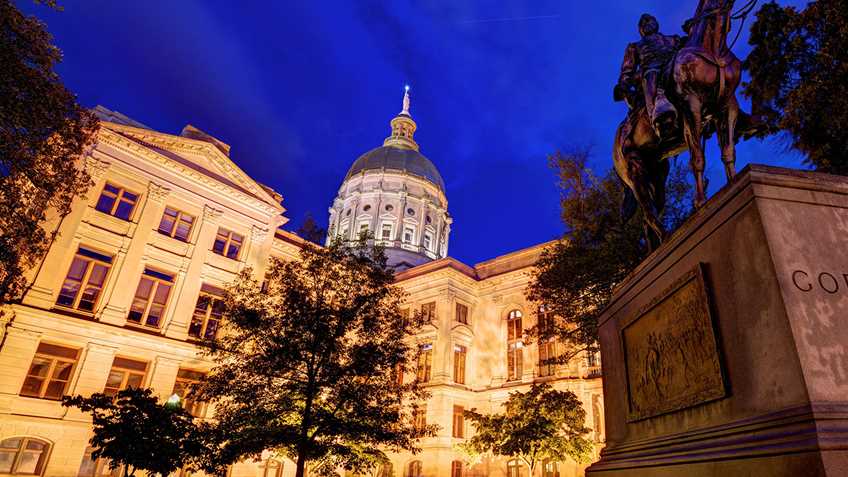 In addition, the General Assembly also passed House Bill 218, to grant universal recognition to concealed carry permits held by non-Georgia residents, issued by any other state. It also directs the Georgia Attorney General to enter into formal reciprocity agreements with any state that requires a formal agreement to recognize a Georgia Weapons Carry License. This reform recognizes that Georgia residents traveling to other states, and visitors to Georgia, should not be left defenseless simply by crossing a state line.