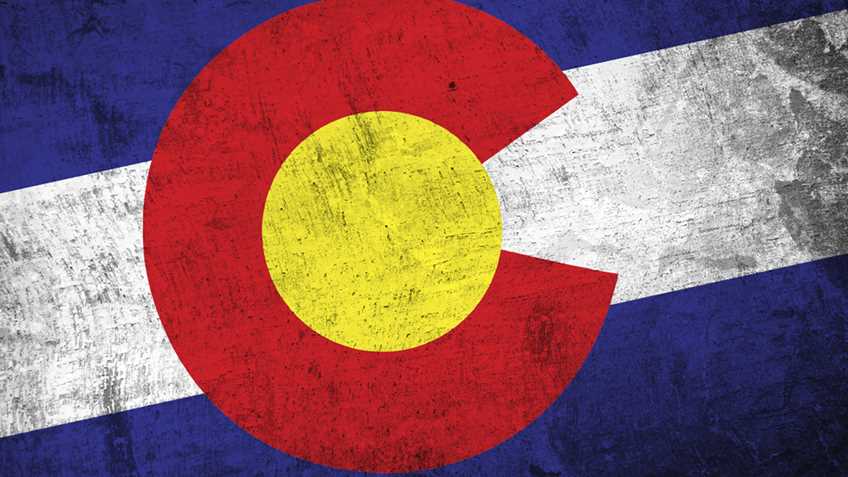 Last week, the Senate Committee on State, Veterans, and Military Affairs passed “The Vote Without Fear Act,” House Bill 22-1086.  Now, the Colorado Senate could hold a final vote on the extreme measure as early as tomorrow.  It is more important than ever that NRA Members and Second Amendment supporters contact their State Senator and respectfully ask them to OPPOSE this measure.

House Bill 22-1086 “The Vote Without Fear Act” - The title itself is enough to know that sponsors and supporters of this measure hate your Second Amendment rights.  HB 1086 looks to ban the open carry of a firearm at voting locations in the Centennial state.  It is the intention of this measure to prohibit you from exercising one of your constitutional rights while engaging in another.  The irony would be funny if it wasn’t a serious and deeply-held belief by anti-gun legislators that the Second Amendment is a lesser right.

Law-abiding gun owners have the right to self-defense and are provided with options that fit their needs.  Those who choose to open carry should not be prevented from casting a vote.

Again, please contact your State Senator and ask them to OPPOSE House Bill 22-1086.