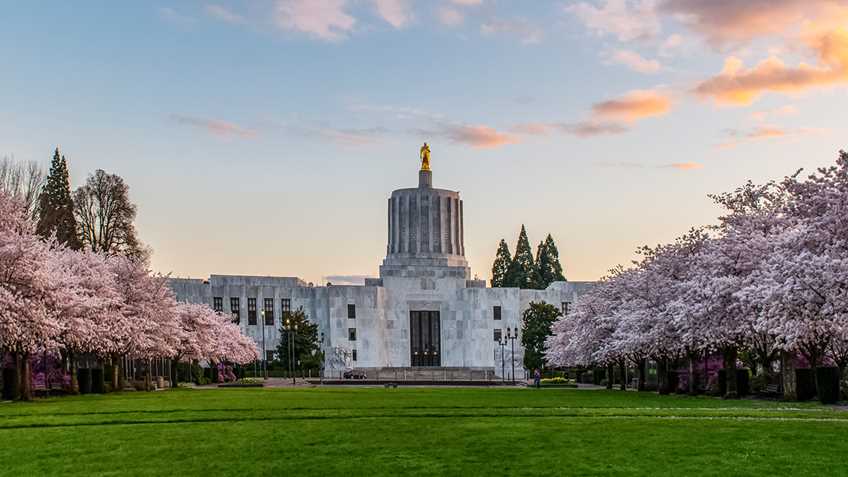 Last Friday, the Oregon Legislature gaveled out of their short 2022 Legislative Session.  While multiple anti-gun measures were proposed and introduced, nothing was able to gain any traction and pass.  Two of those measures, House Bill 4079 and Senate Bill 1577 were opposed by NRA and were defeated as the legislature adjourned.

House Bill 4079 is one of the biggest signs of how disconnected from reality the anti-gun elite is.  This measure would have placed a “Luxury Tax” on many retail goods for sale in Oregon, including firearms.  While the program aimed to assist low-income Oregonians, placing further taxes on the constitutional rights of ALL Oregonians is the exact opposite of the measure’s intent.  HB 4079 would invariably price-out low-income residents from their right to self-defense.

Senate Bill 1577 would ban 3-D printed guns, however the bill is so poorly written that it confuses “undetectable” firearms with 3D printed guns.  This bill is the ultimate solution in search of a problem.  Undetectable firearms have been banned under federal law for 30 years.  This is nothing more than political theater.  However, because of poor bill drafting, this bill could have serious unintended consequences for hobbyists who engage in the lawful home manufacture of firearms.

Your NRA-ILA worked hard to ensure that these measures did not progress in the legislature and will continue to do so in the future.  It is important for NRA Members and Second Amendment supporters to stay active as Oregon now looks toward the 2022 Elections. 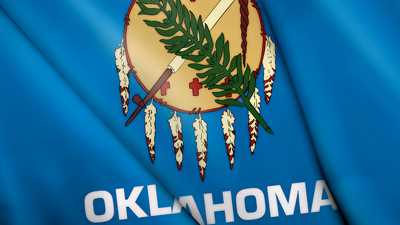