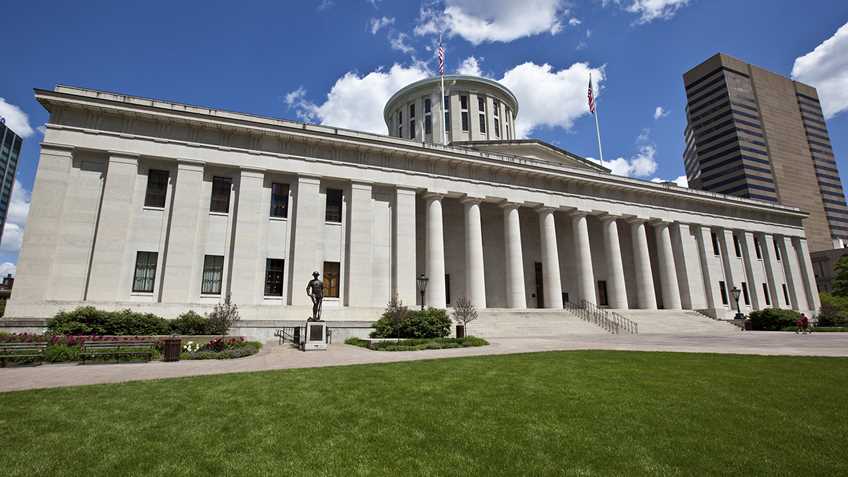 Today, the Ohio Senate Overwhelmingly passed Constitutional Carry legislation, Senate Bill 215, by a 23 to 8 vote.  The measure now heads to the house to be scheduled for further consideration.

Senate Bill 215 allows a law-abiding adult who is at least 21 years of age, and legally allowed to possess a firearm, to carry a handgun without first having to obtain government permission. This ensures that citizens have the right to self-defense without government red tape or delays. Additionally, this legislation maintains the existing concealed handgun license system, so citizens who still wish to obtain a permit may do so.

Thank you to bill sponsor, Senator Terry Johnson, as well as to those Senators who voted in favor of Senate Bill 215.

Your NRA-ILA will continue to keep you updated when Constitutional Carry is scheduled for House Consideration. 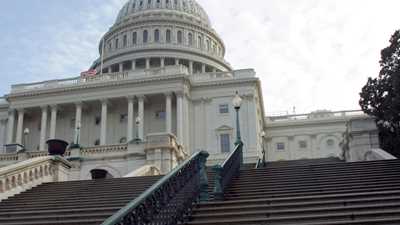