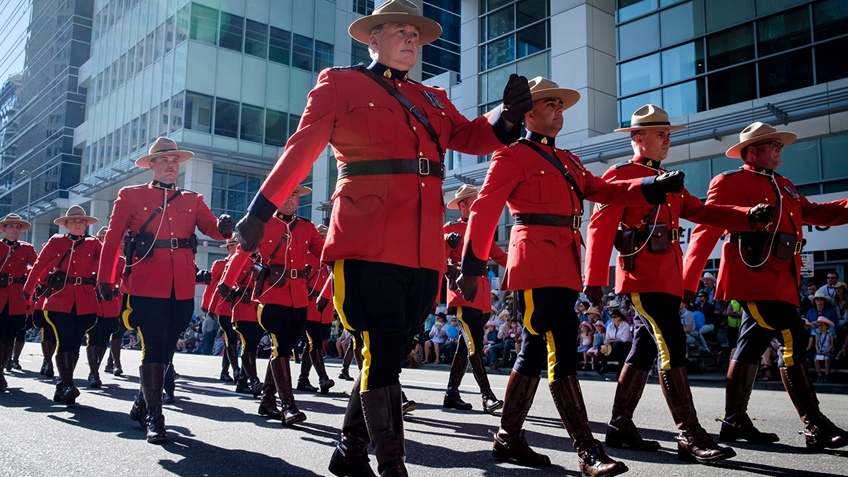 In early 2020, Canadian Prime Minister Justin Trudeau announced his so-called “assault weapon” ban along with a temporary amnesty period that allows the owners of newly-banned firearms to possess their property without incurring criminal liability. Canadians affected by these Orders-in-Council were advised they would have the option of “complying through grandfathering” or surrendering the gun for compensation (“buyback”) before the expiry of the amnesty, with the specific information to be “announced later, once details have been decided.”

The latest development is Prime Minister Trudeau’s replacing of Bill Blair, a former Toronto police chief and the Minister of Public Safety, with a new Public Safety Minister. Significantly, Blair had served as the Liberal government’s “point man on gun control before he was promoted to oversee Public Safety Canada;” as minister, he had been primarily responsible for the implementation of the gun ban law from the onset. His successor is Marco Mendicino, whose last portfolio as minister was immigration and refugees.

Now, a scant six months away from the amnesty deadline of April 30, 2022 – a blink of an eye given the speed of government operations – gun owners and firearm businesses are left to speculate about the operation of the confiscation and grandfathering options, compensation, and pretty much anything else related to the implementation of this gun ban.

Taxpayers, too, remain as much in the dark on how much this will cost as they were when Trudeau’s gun grab was announced, although a government report released in June offered a very broad estimated cost of anywhere between CAD$47 million to $756 million. Even so, the report’s authors were careful to add a “floor not ceiling” caveat that there are “too many outstanding questions on how this program will be implemented to currently develop a complete picture of the true potential cost of the program.”

In 2019, New Zealand implemented a similar ban on “military-style semi-automatic firearms,” magazines and parts, enforced through a mandatory mass confiscation and temporary amnesty. An auditor-general’s report on the overall implementation of the program reveals that “[a]dministering the scheme cost considerably more than estimated” – as in almost twice the estimated amount, although implementation was not yet completed at the time the report was written. By then, the cost had jumped from an estimated NZD$18 million to $35 million, with “no evidence of wasteful spending.” Moreover, the “Police used a lot of their wider resources to support the scheme’s administration,” which meant the real cost was likely higher as “routinely rostered staff working less than full time on the scheme” did not record their time.

Government cost overruns of this magnitude shouldn’t come as a shock to informed Canadians. As early as January 2020, a Fraser Institute article by Gary Mauser, using New Zealand’s surrender and confiscation program as a model, concluded that just collecting the guns to be surrendered (approx. 250,000 firearms) “would cost the Canadian taxpayer between $1.6 billion to almost $5 billion in the first year. This estimate excludes travel costs and any ministerial administrators.” The figure also doesn’t include big-ticket items like the “fair market compensation” that the government promises to pay affected gun owners and businesses, the cost of transporting and destroying the guns once collected, and data processing equipment and software, all of which will inevitably drive the total price tag further into the billions.

The upward creep in costs has already been flagged by the Canadian Taxpayers Federation (CTF), which has consistently opposed the federal gun grab as a pointless, ineffective and expensive waste of public money. The organization reiterated its opposition again this month, highlighting rising costs despite the fact that “the government hasn’t bought back a single gun.” Records obtained by the CTF purport to show that the initial government contract for program design – a total estimated cost of over CAD$1.1 million – expanded in just five months to over $1.5 million. Franco Terrazzano, Federal Director with the CTF, explains that the “expected cost just to buy the guns back has already ballooned, so taxpayers have every right to be skeptical. The government still hasn’t told taxpayers how much the gun buyback will cost.”

Timing is another huge, looming issue. New Zealand’s gun grab was implemented over the course of six months (June 20 to December 20, 2019). The Fraser Institute’s article notes that “Canada is much larger than New Zealand—in population, geography and in the number of ‘buy back’ firearms.” In a country “geographically 37 times larger than New Zealand,” the odds are that, even if the implementation mechanism for Trudeau’s gun grab was available to start tomorrow, the time needed would extend well beyond the April 30th amnesty deadline.

It doesn’t seem that much of Trudeau’s misguided gun control scheme is going well.

Taking another quick look into the future, we predict that Trudeau’s gun grab will fail to deliver on the public safety promise, as well. The ostensible justification for the unprecedented assault on law-abiding gun owners in both New Zealand and Canada has been to reduce crime. Although the New Zealand auditor-general’s report declined to say “whether implementing the scheme has delivered value for money” or analyze “the extent to which it has made New Zealanders safer,” early indicators are that the measure has accomplished nothing. Radio New Zealand reported in March that “gun crime hit a new peak” in 2020; another report in September showed that in major cities, gun crimes and injuries due to gun crimes escalated drastically over the last 18 months; and the president of the New Zealand Police Association went on record earlier this year to say that gun violence is “out of control.”

While all these (and many other) questions remain outstanding, what we do know at this point is that throwing billions of good taxpayer dollars away on another pointless Liberal gun control chimera isn’t the answer. Pretending that taking guns away from responsible gun owners will solve the problems caused by violent criminals and gangs isn’t the answer. And turning Canada’s honest gun owners into criminals sure as heck isn’t the answer. 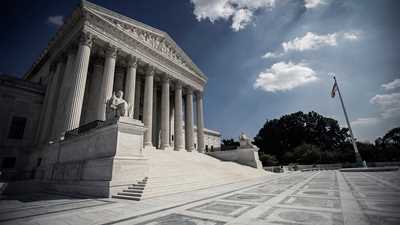