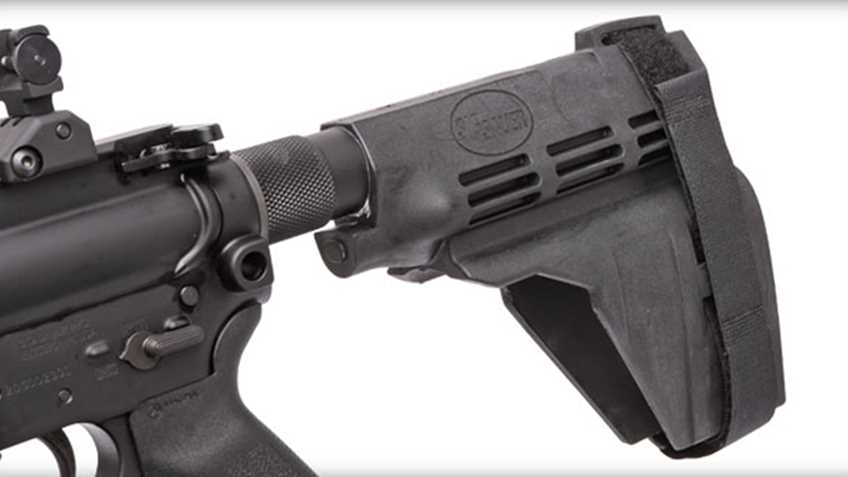 The rule seems aimed at making nearly all configurations of firearms equipped with stabilizing braces subject to the taxation and registration requirements of the National Firearms Act.

Since 2012, ATF has recognized that stabilizing braces serve a legitimate function and the inclusion of a stabilizing brace on a pistol or other firearm does not automatically subject that firearm to the provisions of the NFA. That’s because stabilizing braces were first designed and intended to help disabled veterans fire large format pistols.

While ATF estimates that there are approximately three million pistol stabilizing braces, even other portions of the United States government recognize that this is a vast undercounting of the number of pistol braces currently in circulation. A report by the Congressional Research Service puts the estimate much higher, at 10 to 40 million pistol stabilizing braces. With so many in circulation, effectively banning firearms with these devices attached would be the largest confiscatory firearm regulation in the history of the United States.

You can read NRA’s comment on this terrible proposed rule here. 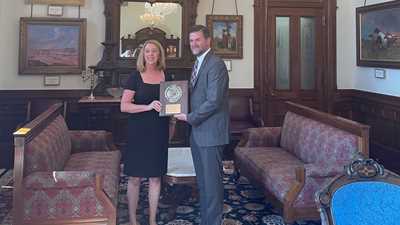