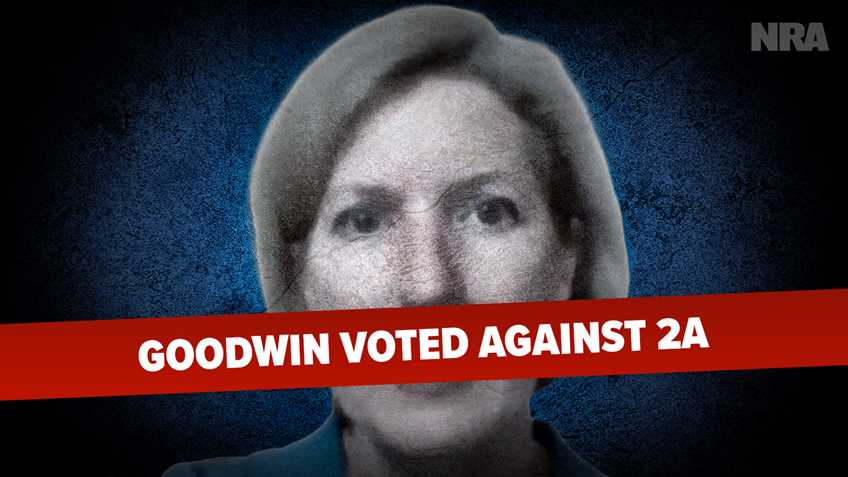 As NRA-ILA reported to you earlier, a dozen new pro-Second Amendment bills take effect TODAY – September 1.  Your State Representative, Vikki Goodwin, voted against ELEVEN of them.  She voted: 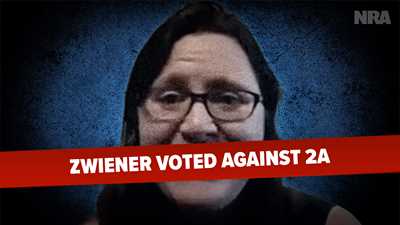