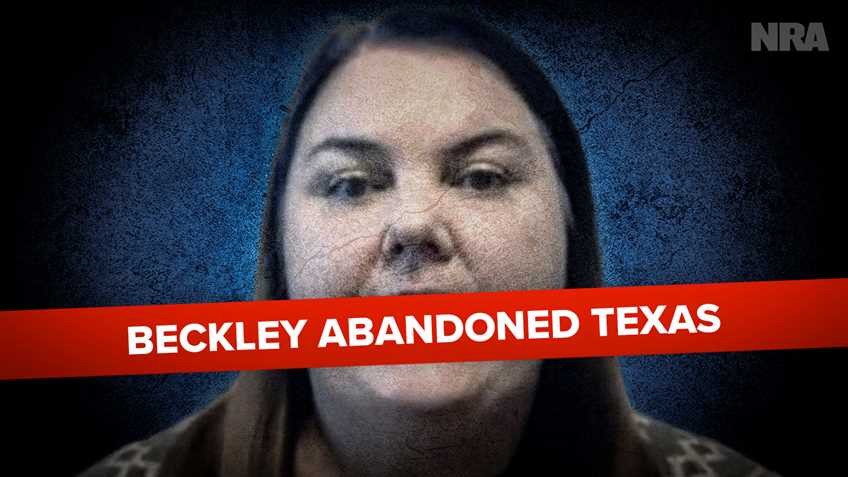 Over a month ago, your State Representative, Michelle Beckley, fled the State of Texas on a private jet to Washington, D.C. to avoid a special session of the Texas Legislature -- and then turned to none other than BETO "Hell Yeah, I'll Take Your Guns" O'Rourke for fundraising help to finance that junket.  She STILL hasn't showed up at the Texas Capitol for a second special session now.

This seems like a good time to remind you that when she did bother showing up for work during the regular legislative session (which ended on Memorial Day), Rep. Beckley voted against your Second Amendment rights ELEVEN TIMES.  She voted:

Michelle Beckley's track record on your rights is as bad as her attendance record! 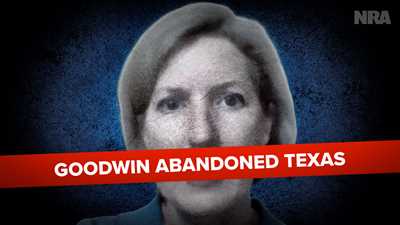